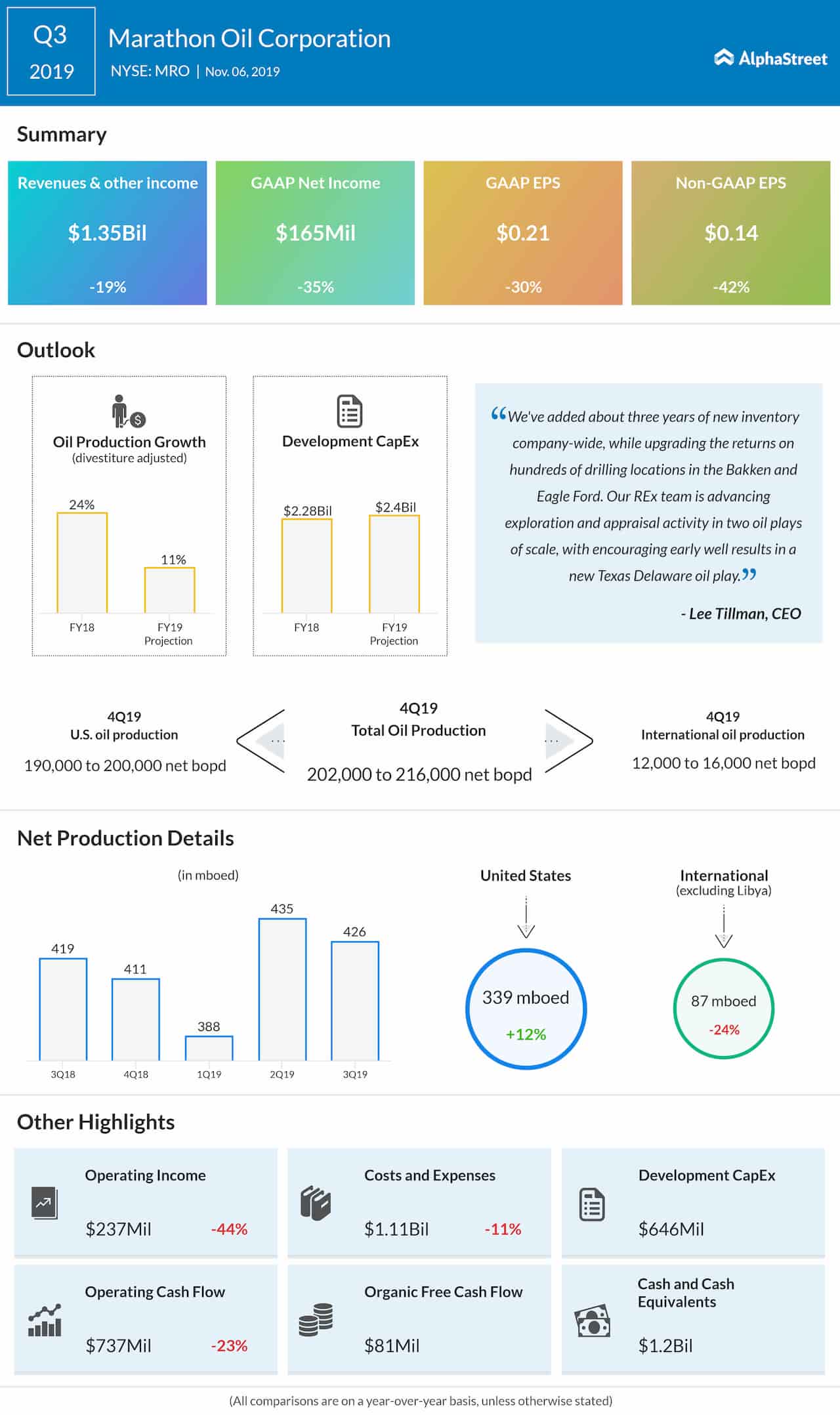 — During the year-to-date period, the company repurchased about $300 million of its shares and paid $122 million of dividends

— Added over 1,000 operated locations, equivalent to about three years of inventory