United States Steel Corporation (NYSE: X) slipped to a loss in the third quarter from a profit last year as lower shipments and a decline in average realized prices hurt the top line. The bottom line was narrower than the analysts’ expectations while the top line exceeded consensus estimates. 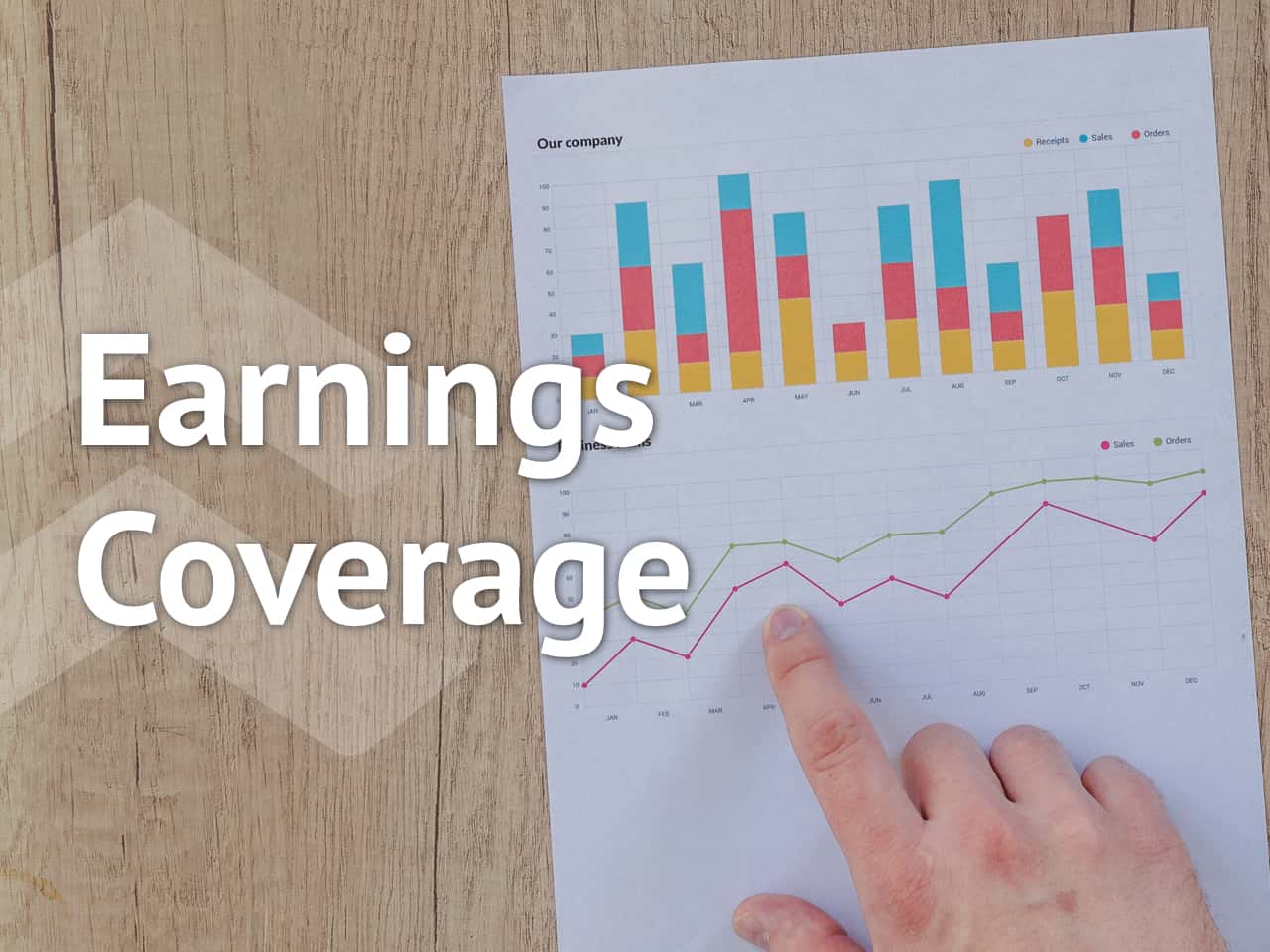 Net sales dropped by 18% to $3.07 billion. While market headwinds persist, the company continues to focus on what it can control, including re-scoping its asset revitalization investments and reducing fixed costs.

The steel prices have been hit by the falling demand due to the weak macroeconomic environment. Also, the trade tariffs continued to remain as a hurdle in the company’s results for this quarter.

In a separate release, the company said it has closed its acquisition of a 49.9% ownership interest in Big River Steel for about $700 million, which implies an enterprise value of $2.325 billion. The company will account for its investment in Big River under the equity method as control and risk of loss are shared among the partnership members. The financial impact of this acquisition will begin to be reflected in United States Steel’s Q4 2019 results.