Zynga (NASDAQ: ZNGA) has been witnessing an improvement in its performance, after the long-drawn slump, and the recovery seems to be gathering steam as the year progresses. The maker of popular online game FarmVille will be reporting its third-quarter earnings Wednesday at 4:05 pm ET. 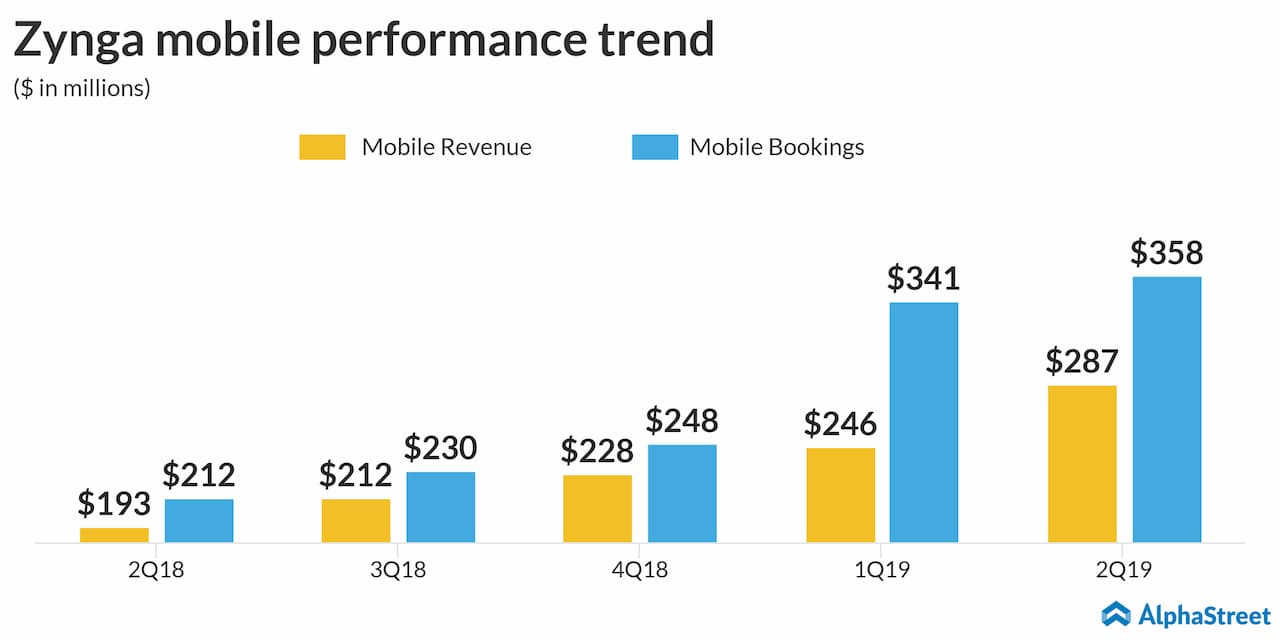 Market watchers are looking for earnings of $0.05 per share, unchanged from last year’s outcome. The estimate for revenue is $384.38 million, which represents a 54% annual increase. There is high speculation as to whether the bottom-line would go beyond the prediction, since the results missed the Street view in the previous two quarters.

The San Francisco, California-based firm has been focusing more on games for digital platforms like smartphone as players continue to dump conventional gaming consoles and switch to online platforms.

When it comes to staying relevant in the industry, Zynga has a tough task ahead as it faces stiff competition from gaming majors like Activision Blizzard (ATVI) and Electronic Arts (EA). Going by the current trend, the company should be able to consistently record positive earnings in a couple of years from now. Affordable price and the company’s overall growth potential make the stock an ideal pick for long-term investors.

Live services, including Zynga Poker and the recently acquired Merge Dragons!, will continue to be the main growth drivers this time, besides Words With Friends which has been witnessing solid mobile revenue and bookings. The fact that online games currently account for about 70% of the total bookings bodes well for the company. There has been an uptick in advertising revenues also.

It needs to be noted that Zynga’s main franchises have elicited significant interest among gaming buffs in recent years, mainly reflecting the growing popularity of online gaming. The trend, combined with competitive pricing and new acquisitions, points to an uptick in bookings during the remainder of the year.

In the second quarter, Zynga’s net loss widened to $0.06 per share, despite a 41% growth in revenues to $306 million, aided by strong booking growth. The results fell short of expectations.

After falling sharply from its post-IPO peak about seven years ago, Zynga’s shares had remained stagnant until recently. The stock regained momentum towards the end of last year and gained about 50% since then.