Beverage giant Coca-Cola (KO) is scheduled to announce its quarterly earnings results before the market opens on October 30. The Street now expects The Coca-Cola Company to post earnings of about $0.55 per share for the quarter.

For the 21 analysts covering the stock, the higher end of the estimate runs to $0.60 a share while the lower end of EPS estimate is $0.51 per share. Investors will be looking to see how the actual results will compare with the consensus. Last years same quarter, the beverage company posted just $0.50 per share in earnings. 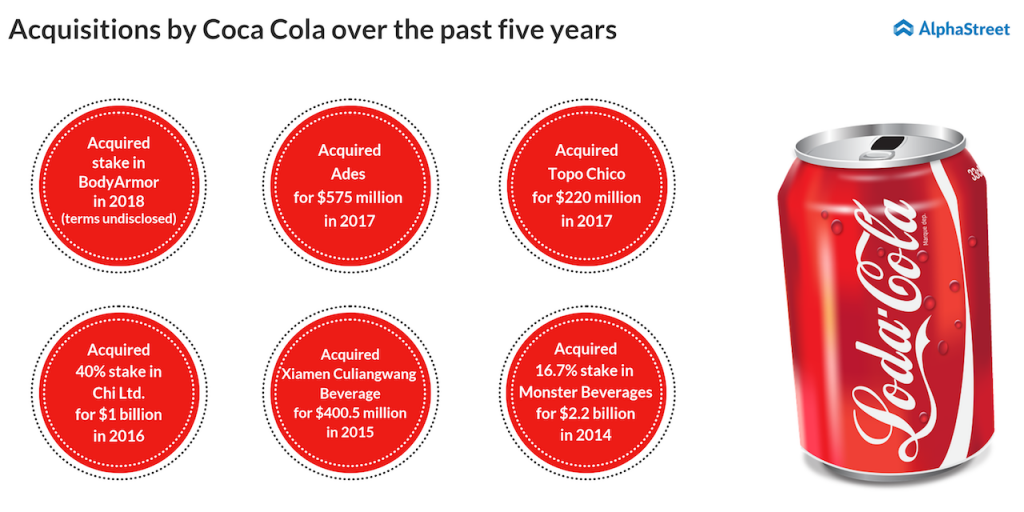 Revenue is expected to be about $8.16 billion on an average. Analysts also expect the stock to hit $50.93 during the 52 weeks, with a minimum target estimate at $45 and maximum at $61.

Coca-Cola also recently announced a quarterly dividend of $0.39 a share on December 14 for shareholders of record on November 30, bringing the dividend payout ratio to 81.68%.

The ratings seem to be mixed bag, though, with HSBC reissuing a BUY on a PT of $61.00 in August. Around the same time, Morgan Stanley retained its NEUTRAL rating on a $49.00 price target. Jefferies, too, maintained NEUTRAL on a $48 PT, while JPMorgan looks at a target of $50 with the same rating. 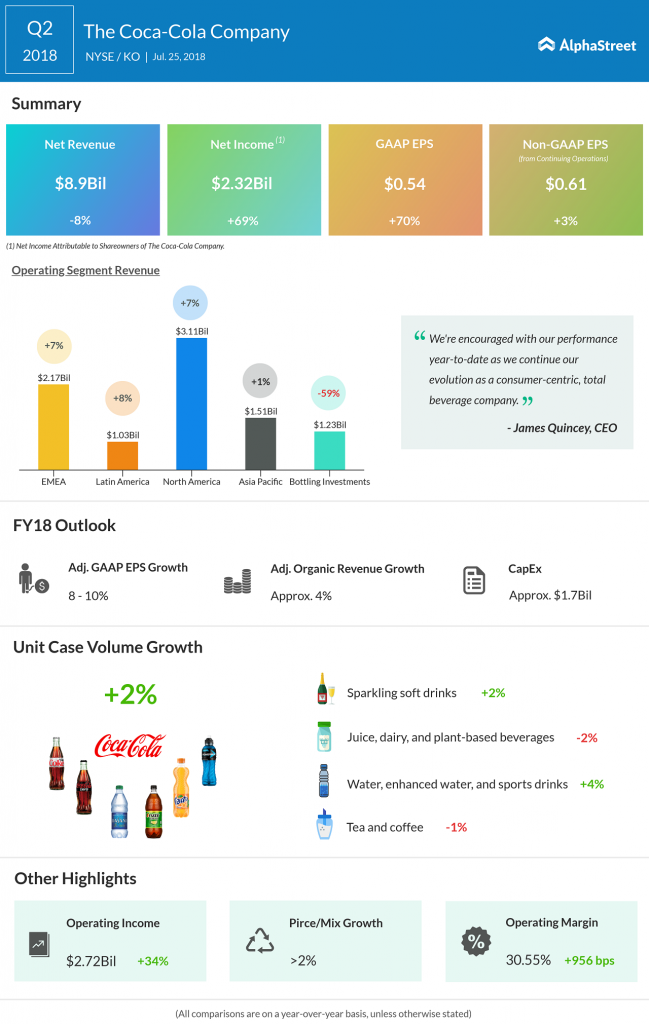