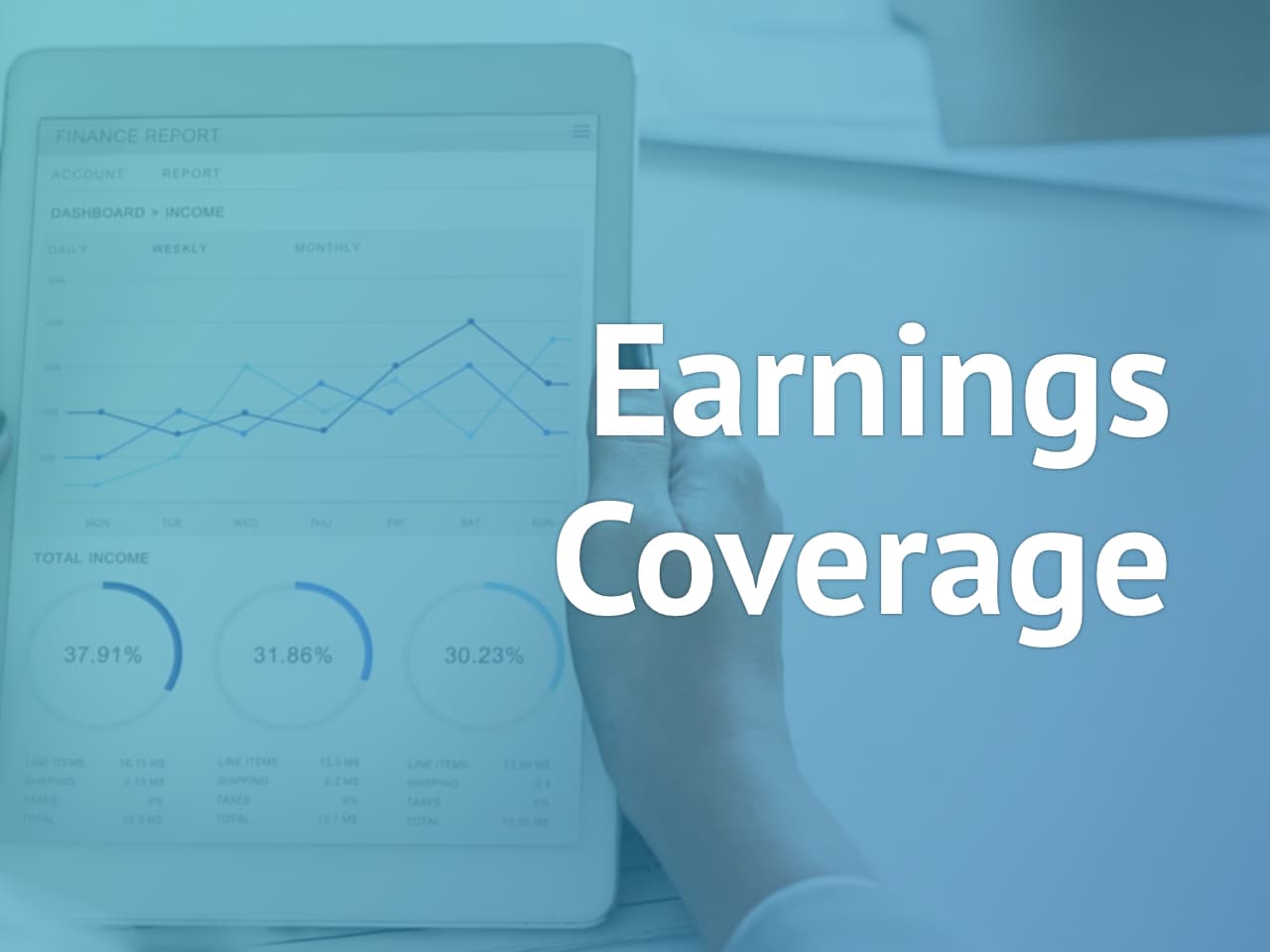 — Service revenue from Commercial Aviation – North America fell by 14% on deinstallation of ATG equipment from 555 aircraft at American Airlines. However, equipment revenue plunged by 75%.

— Service revenue from Commercial Aviation – Rest of World increased by 28% on higher aircraft online while equipment revenue dropped by 26% due to fewer installations under the airline-directed model.

— Service revenue in Business Aviation grew by 12% on higher ATG units online while equipment revenue rose by 7% due to increased AVANCE L5 shipments in both the OEM and aftermarket channels.

— Looking ahead into the full year 2019, the company reaffirmed its revenue outlook in the range of $800 million to $850 million. This is compared to the consensus estimates of $830.69 million.

— Adjusted EBITDA guidance is raised to the range of $120 million to $130 million from the previous range of $105 million to $115 million. The revised forecast represents 76% year-over-year mid-point growth.