Microsoft Corporation (NASDAQ: MSFT) outpaced the tech titans Apple (NASDAQ: AAPL), Amazon (NASDAQ: AMZN) and Alphabet (NASDAQ: GOOGL) in the market capitalization as the future of Microsoft looks excellent backed by fast-growing areas like Xbox, Azure, Search Advertising, and LinkedIn. The shares of Microsoft soared to an all-time high of $134.08 on Monday.

The tech giant leaked out details of Project xCloud, which could be a competitor to Google’s Stadia offering. The company is showcasing xCloud game streaming service this week at the E3 Expo. Project xCloud is capable of running three generations of games, including all the titles from the Xbox, Xbox 360, and Xbox One. 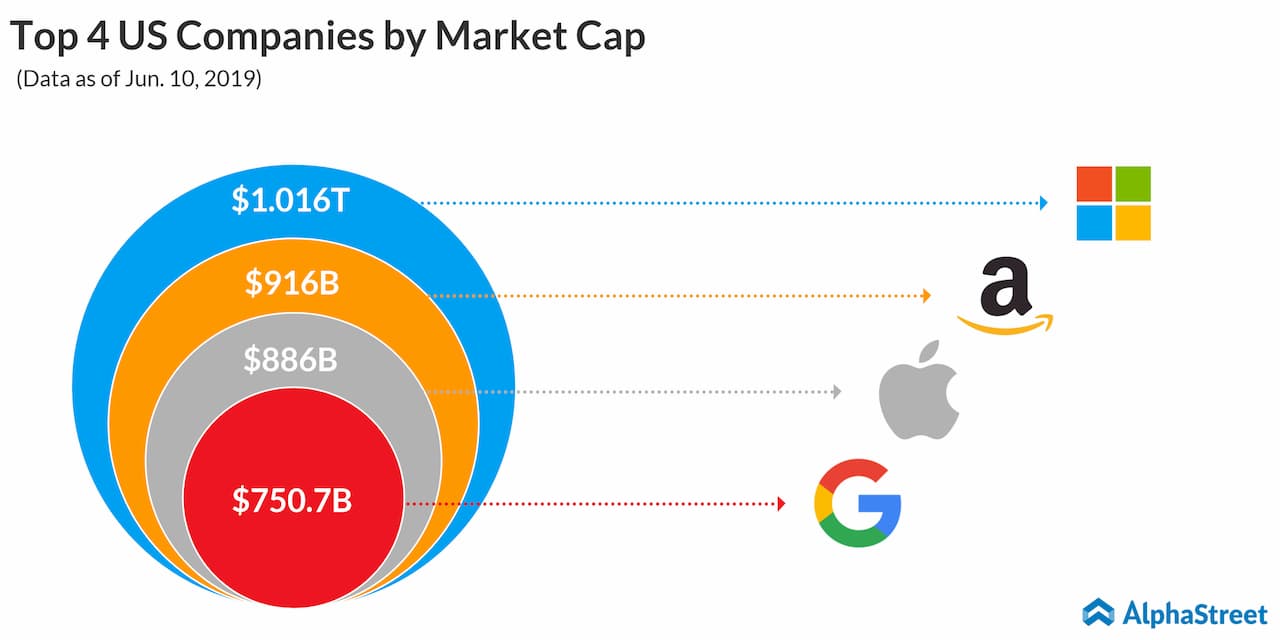 The company said there are more than 1,900 games in development for the Xbox One, and all will run on Project xCloud. This brings the total number of Xbox games supported by the streaming service to more than 5,000 games. Microsoft neither unveiled the price nor the release date for Project xCloud. It is expected that the public trials of Project xCloud could start later this year as the alpha version has already been rolled out for testing to Microsoft employees. 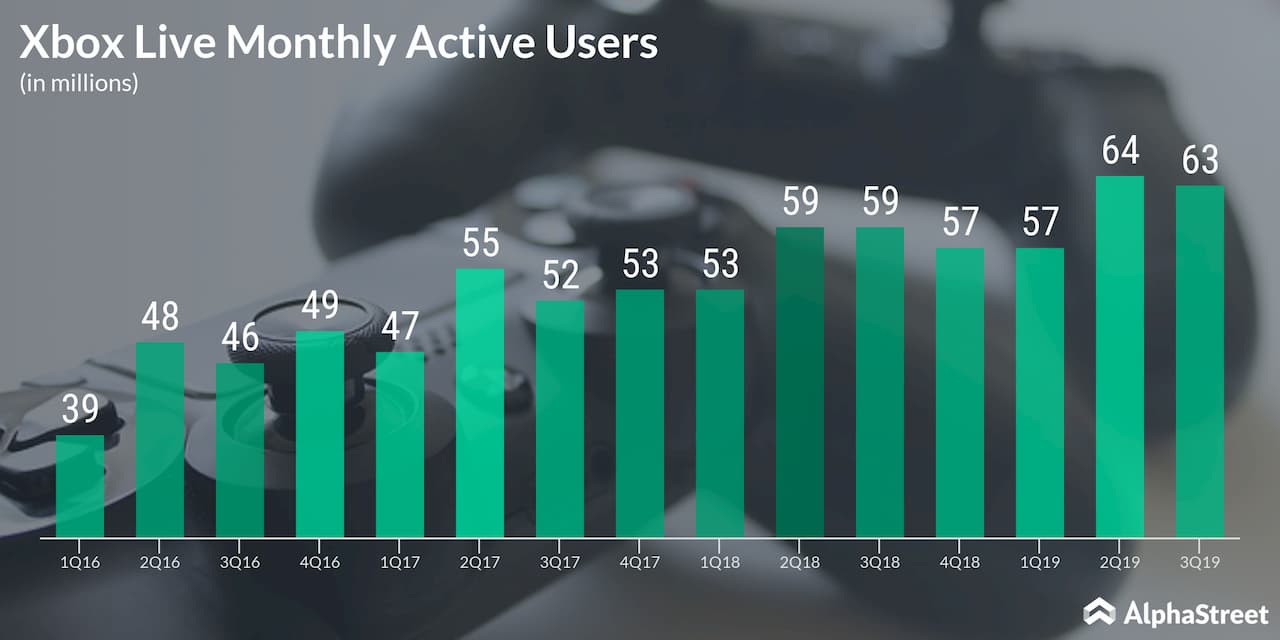 In the technology world, the key to Microsoft’s growth includes its ability to maintain and grow a wide, deep, balanced, integrated corporate/consumer revenue mix. It is expected that if it outperforms, then Microsoft could become bigger than Apple, Amazon, and Google as the companies will have a much harder time doing what Microsoft has done.

The stock has skyrocketed to a new high as lots of different product and services are turning to be the company’s cash cows. For a long time, Office and Windows have been the golden goose, now Xbox turned to generate a revenue stream for Microsoft. Also, Xbox, Azure, Search Advertising, and LinkedIn could become in the golden goose for Microsoft in the future. 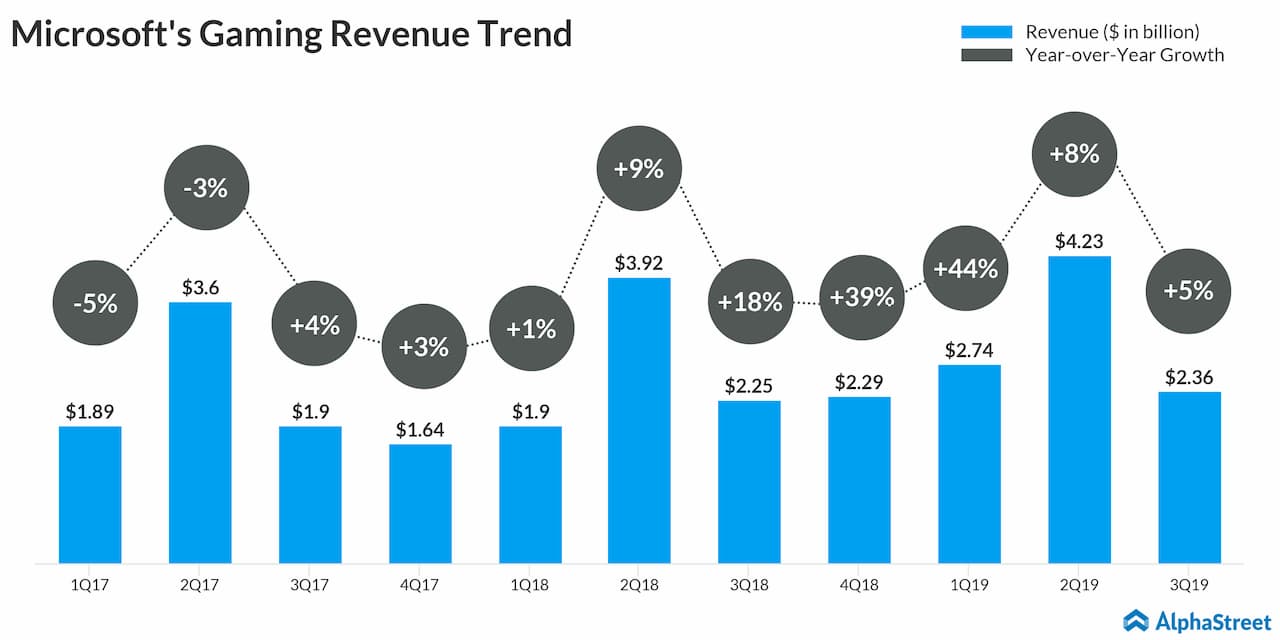 Meanwhile, market analysts expect over $111 billion in share repurchases and $80 billion in dividends paid over the next five years. The company still has about $15.6 billion to spend during the fourth quarter under the share repurchase program. Also, the stock is likely to reach $184 per share, up 40% in five years, and the market value could hit $1.27 trillion, up 26% from the current levels.

In Azure, Microsoft expects continued strong growth in its consumption-based business and moderating growth in per-user business given the increase in the size of the installed base. In Gaming, the company expects revenue to decline year-over-year, driven by the tough comparable in Xbox software and services and the continuation of the hardware trends from Q3.