A week earlier, many analysts were scratching their heads on why a small unit of Alibaba (BABA) became a top stock performer. By May 17, Alibaba Health Information Technology had soared at least 56% in six days, making it one of the healthiest stocks in the world. But then, last Tuesday, the unit announced a $1.4 billion deal to acquire a part of the health-based assets of its parent, the e-commerce giant – raising many eyebrows.

When news of the deal officially broke, the Alibaba unit saw its stock rise 3.8% to about HK$ 7 per share. The deal is also expected to boost Ali Health further, with more pharma-related business flowing back to it from its parent, Alibaba. According to the terms of the deal, Alibaba will have about 67% voting rights in Ali Health. 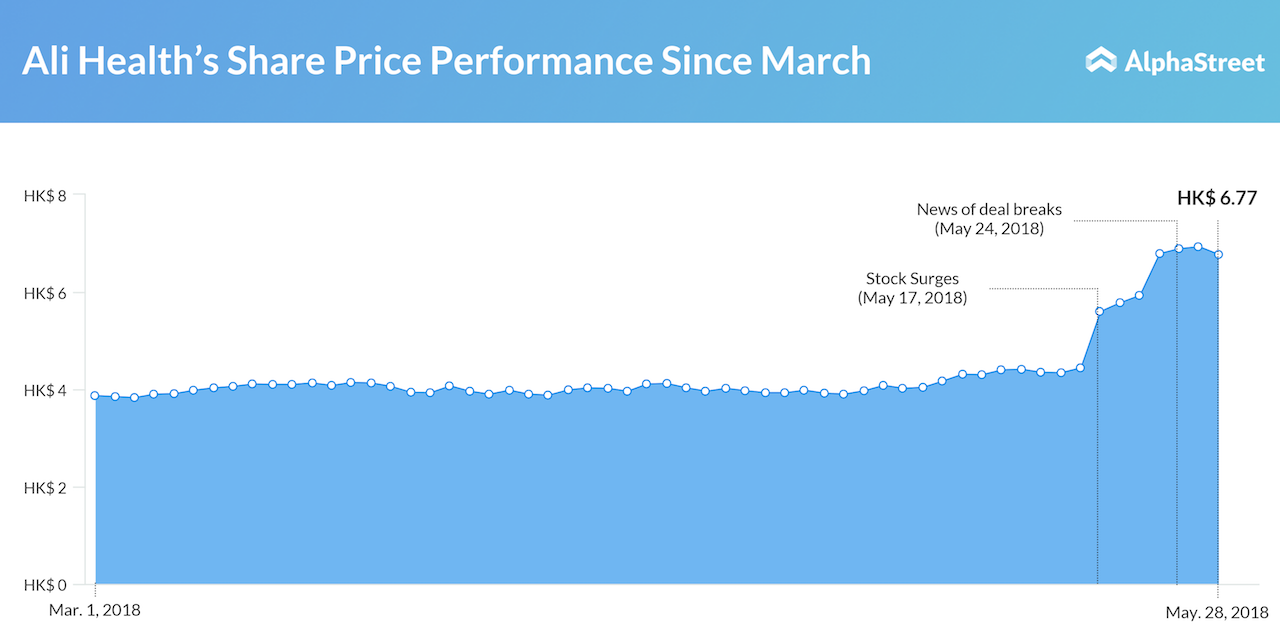 The unit was operating at a loss a year ago but did a turnaround so swiftly that it became a top gun of the MSCI Asia Pacific Index. However, this has also made many investors approach the stock with some apprehension and caution.

According to many reports, no regulators have yet come out with any official announcements regarding the unusual stock surge. So it could also be that the stock grew organically due to the fact that it is, indeed, part of Jack Ma’s ever-growing empire. 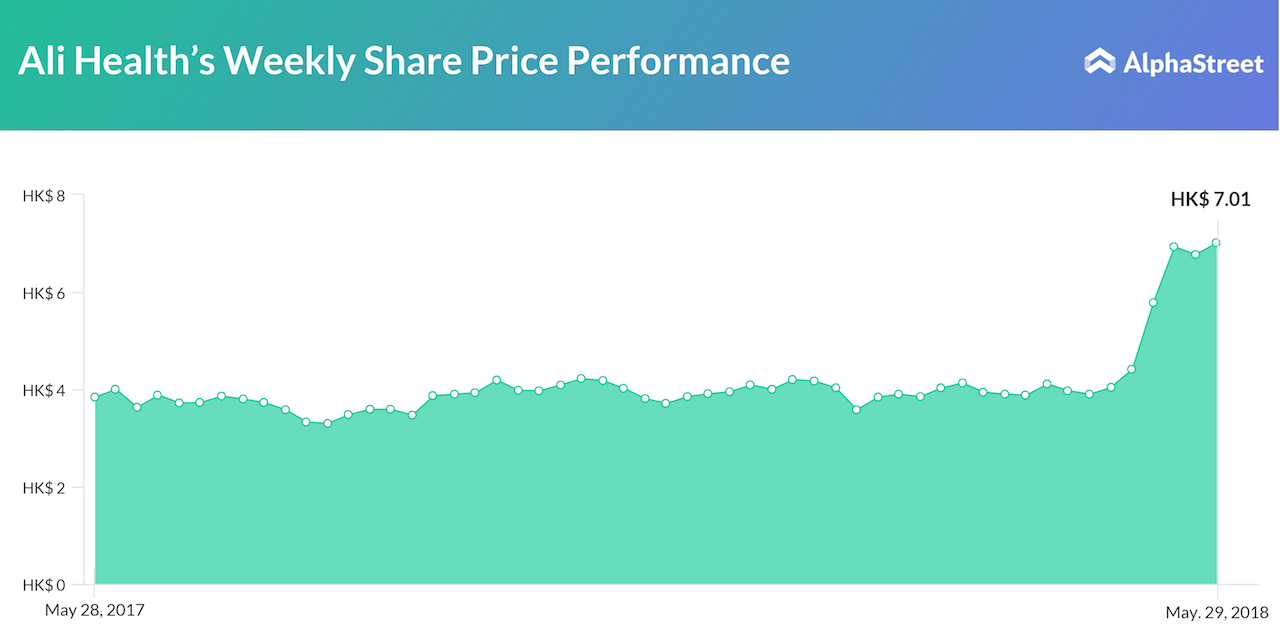