Much a mystery to many, CEO Daniel Zhang will soon take the reins over from Alibaba founder Jack Ma. Christened ‘Xiaoyaozi’ at work, after a Chinese martial arts novel character, whose name literally translates to ‘free and non-fettered,’ one can hope the CEO stays true to this name in his new role as Chairman.

This could be a huge step up for Zhang as the exposure-loving Jack Ma plans to leave his Chairman position by September 2019. And Zhang is next in line.

Zhang, who took over as CEO in 2015 after joining the company in 2007, often leads investor calls for the group and is said to be among the brilliant minds behind Alibaba’s ‘Singles Day,’ – an annual event on November 11, often referred to as the world’s biggest online shopping fest. He has also been a very successful CEO, with the group adding a mammoth $200 billion to its market cap and boasting a 50% or higher growth in top line for the last nine quarters.

However, Zhang also gets to face new challenges as Chairman for Alibaba, as trade tension between China and the United States is at an all-time high. 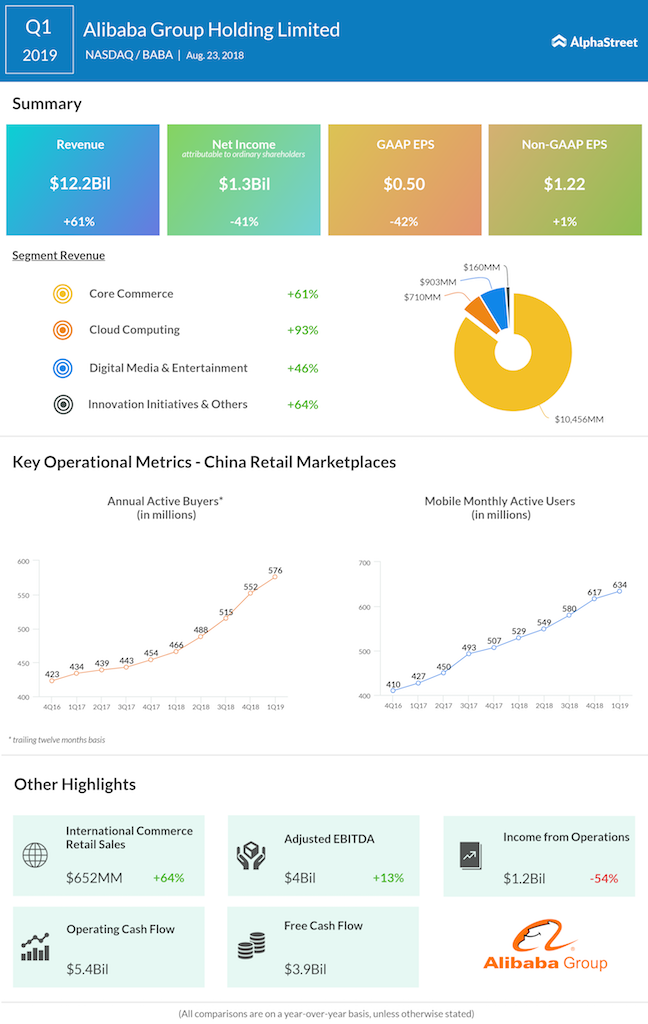 However, investors look positive to this change, given that they hope Zhang encompasses what he told investors in the August earnings call: “Alibaba today is more like all-in-one.”

Jack Ma, who was all in praise of Zhang’s “analytical mind” think of the CEO as his worthy successor. While Zhang does not bring star power that is usually common with Eastern giants, this could be seen as a step in the right direction where the focus would be on Zhang as a CEO and Chairman, rather than the person himself.