Allergan, Mylan and other generics beam as Pfizer loses patent war in the UK

It was good news for generic drug firms such as Allergan (AGN) and Mylan (MYL), as pharma giant Pfizer (PFE) lost a long legal battle in Britain regarding the patents surrounding its hit drug Lyrica.

Pain drug Lyrica — generically: pregabalin — rakes in about $5 billion a year for the drugmaker, and the UK apex court ruled against Pfizer affirming a secondary medical use for the medication.

Years of legal bouts in lower courts finally ended with a defeat, and it is more significant now that the secondary pain patent has expired in Europe.

Pfizer, expressing disappointment at the ruling, said that the outcome was a huge blow to medical innovation incentives. 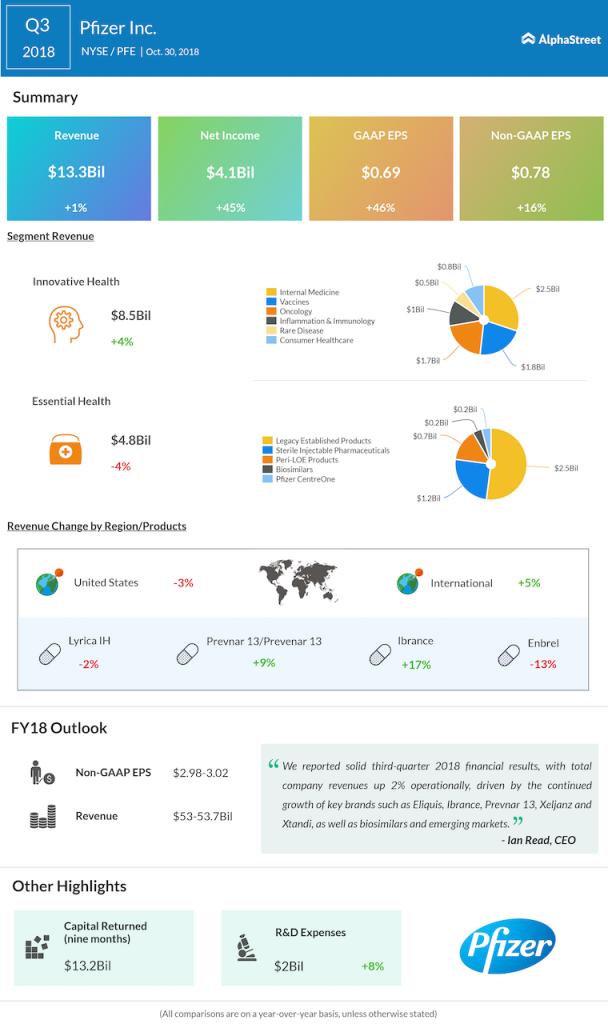 Pfizer argued that generic drug companies such as Actavis (now, Allergen) and Mylan would be subject to patent infringement on the second patent, despite skinny labeling (generic products labeled only as suitable for treatment of epilepsy and GAD.)

The Supreme Court said it saw Pfizer claims failing “for insufficiency” and overruled the patent plea.

In a gist, the ruling suggests that the patent protection for manufacturing pregabalin — to treat peripheral and central neuropathic pain — was removed.