Amazon to buy a fleet of eVitos from Mercedes-Benz

Earlier this year, Mercedes-Benz unveiled a new electric car that is said to be intended to meet several transportation requirements. Recently, the automaker had unveiled eSprinter, the second electric vehicle offered by the company, following the smaller version of its electric van, eVito. Today, Mercedes-Benz announced that Amazon is planning to buy a fleet of electric vans from the former.

According to Electrek, Amazon Logistics plans to buy 100 eVitos by the end of this year for Bochum and Dusseldorf locations in Germany.

For quite some time now, the German automaker has been working on electric vans. Just last year, it introduced mid-sized van eVito with a battery range of 41.4 kWh. The company rolled out these new vans, taking an aim at the delivery industry. And now, Amazon wants to have these vans in its fleet.

The battery electric van that is expected to be available in the second half of this year has a top speed of 120 km/h and is tailor-made for urban use. Before Amazon, the logistics service provider Hermes Germany is planning to deploy 1,500 Mercedes-Benz electric vans into service. 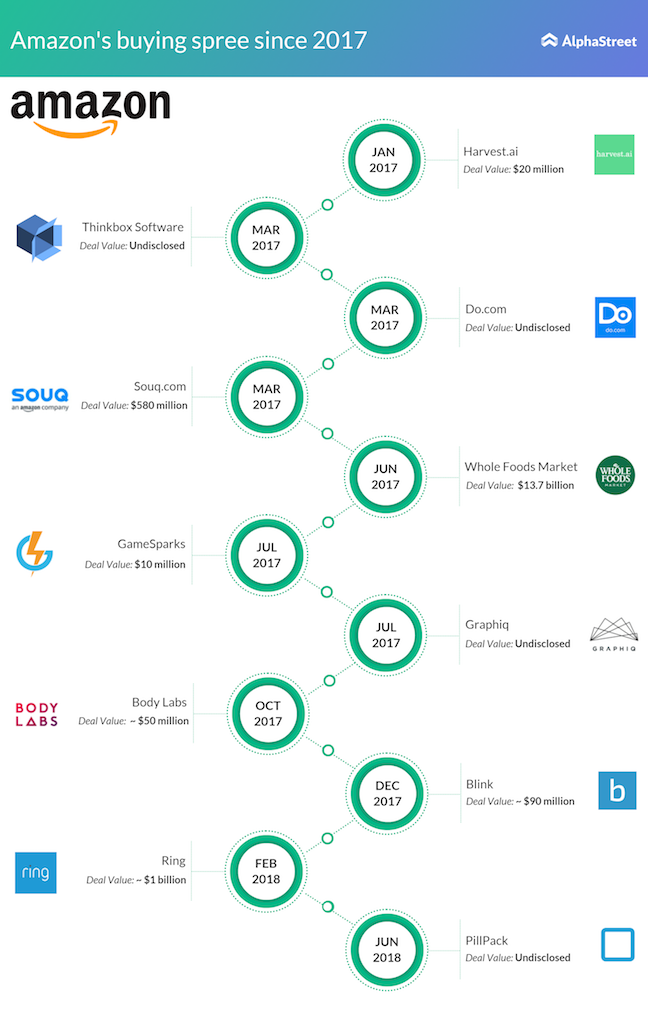 In its release, the German automotive company stated – “Furthermore, Amazon and Mercedes-Benz Vans are working with other partners on a wide-ranging operator concept for the Bochum facility. Alongside the charging infrastructure, this covers parking space management and the automated capture of vehicle status.”

The van maker also introduced its future design, Sprinter F-CELL, a concept that combines fuel cell and battery technology in plug-in hybrid vehicles. This is more suitable for longer courier routes or minibuses in the inter-urban operation.