American International Group (NYSE: AIG), which celebrates its centennial anniversary this year, reported its first quarter financial results after the bell today. As the insurance giant surpassed earnings and revenue estimates of the Street, the stock was up about 7% in the extended hours of trading. The company reported adjusted EPS of $1.58 on revenue of $12.46 billion. Analysts had expected AIG to report a profit of $1.06 per share on revenue of $12.28 billion. 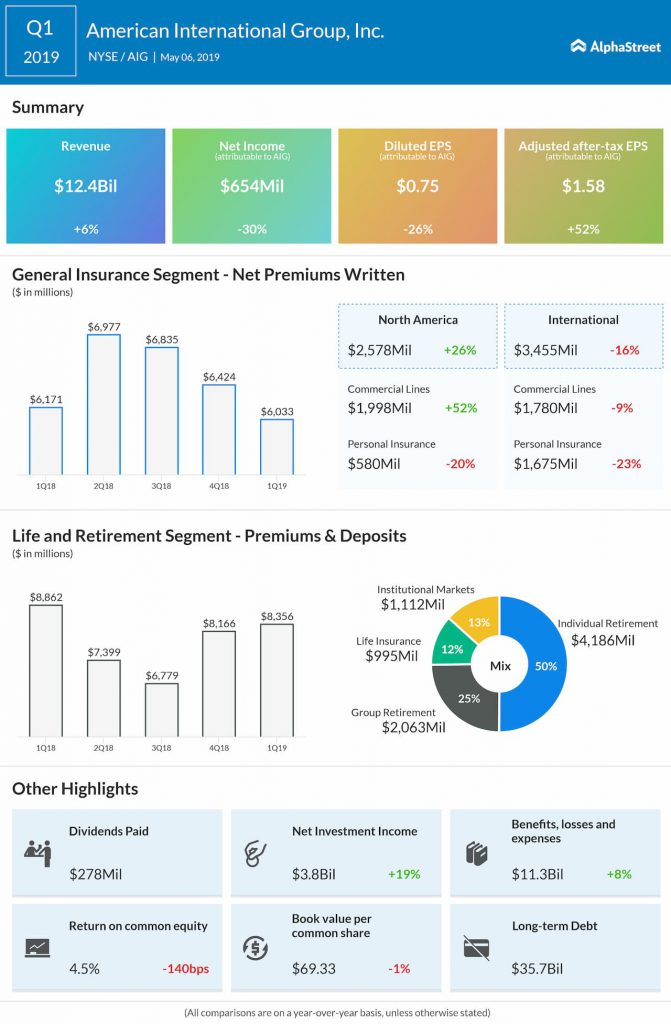 Take-Two Interactive Software (TTWO): A look at the headwinds and tailwinds ahead of this gaming company

Shares of Take-Two Interactive Software Inc. (NASDAQ: TTWO) were up over 2% on Wednesday. The stock has dropped 30% year-to-date but has gained 17% over the past three months. The

LYFT Stock: A look at the pros and cons of investing in Lyft

The pandemic came as a setback for Lyft, Inc. (NASDAQ: LYFT) as the ridesharing platform was going through a crucial phase when the travel restrictions were imposed. But the company