Bilibili Inc. (NASDAQ: BILI) reported a wider loss in the second quarter due to higher costs and expenses. The bottom line was narrower than the analysts’ expectations while the top line exceeded consensus estimates. Further, the Chinese video-sharing service provider issued revenue guidance for the third quarter.

Revenues jumped by 50% to $224 million, driven by a 16% growth in mobile games revenue. Monthly active users grew by 30% to 110.4 million and mobile MAUs increased by 35% to 96.2 million. The average daily active users increased by 41% year-over-year to 33.2 million and average monthly paying users soared 111% to 6.3 million. Average monthly paying users for mobile games increased to 1 million from 0.8 million in the same period of 2018. 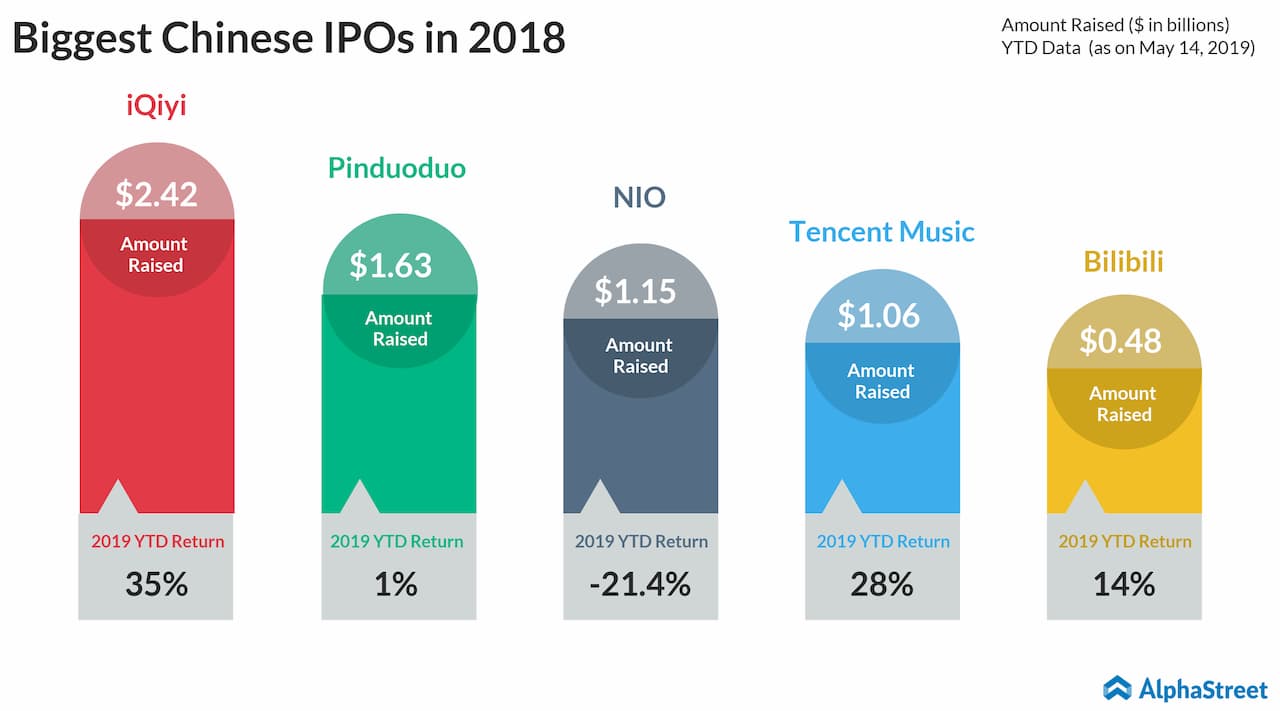 Looking ahead into the third quarter, the company expects net revenues in the range of RMB1.74 billion to RMB1.77 billion. The company said its strategic initiatives are designed to accelerate targeted user acquisition efforts, enlarge user base, enhance content, and enrich community to fuel monetization. Also, the company’s focus will be on obtaining high quality growth while securing adequate return on investments.

For the second quarter, revenues from mobile games rose by 16% primarily due to the increasing popularity of both existing and newly launched mobile games. Revenue from live broadcasting and VAS soared by 175% on enhanced monetization efforts, led by increases in the number of paying users for live broadcasting services and the company’s premium membership program.

Advertising revenues jumped by 75%, primarily attributable to the ramp-up of brand advertising and performance-based advertising driven by further recognition of Bilibili’s brand name in China’s online advertising market. Revenues from e-commerce and others surged by 489% on increase in sales of products through its e-commerce platform.

In April 2019, the company completed an offering of convertible senior notes due 2026 in aggregate of $500 million and concurrent offerings of American depositary shares, with total net proceeds of about $733.9 million received by the company. Bilibili plans to use the proceeds for enriching its content offerings, investing in research and development, and other general corporate purposes.