Raising many an eyebrow, Broadcom (AVGO) announced that it would buy CA Technologies (CA) for $18.9 billion in cash. This deal between the two varied companies, which was cleared by both Boards, is expected to close by the fourth quarter this year. CA shares jumped 16.88% to $43.39 pre-market as soon as the news of the deal hit.

However, Broadcom shareholders seem to have not taken to the deal, sending shares 6.75% down. CEO Hock Tan stated, “This transaction represents an important building block as we create one of the world’s leading infrastructure technology companies. With its sizeable installed base of customers, CA is uniquely positioned across the growing and fragmented infrastructure software market, and its mainframe and enterprise software franchises will add to our portfolio of mission-critical technology businesses.”

This is the first deal by Broadcom after national security fears forced the hostile takeover bid for rival Qualcomm (QCOM) to be shelved.

With this acquisition, Broadcom — which relocated its home base to the US  from Singapore — seem to be exploring new avenues. As the semiconductor giant looks to diversify its business, this deal does not look like it will face any significant hurdles.

Jump in second-quarter revenue a positive for Broadcom 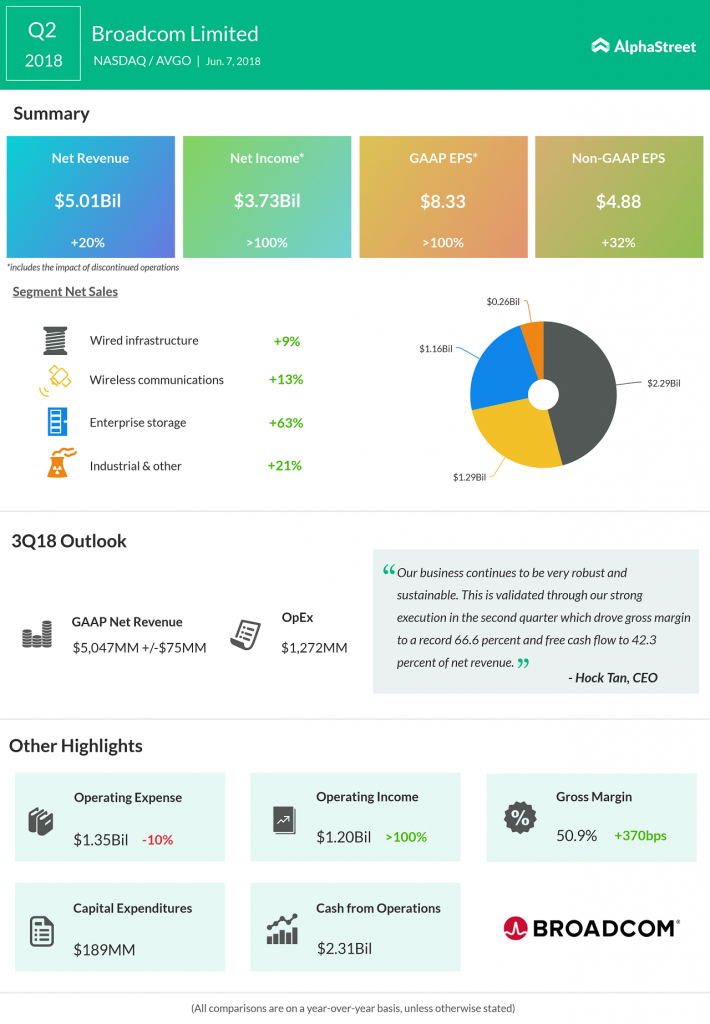 Rival Qualcomm is out for blood

Samsung is reportedly the first company planning to use this chip in an upcoming 2-in-1 convertible PC.

The new processor – a customized version of the Snapdragon 845 – is designed for use in devices bigger than smartphones. The 850 supports ARM processors, HDR displays, and 4K capture through the onboard camera, artificial intelligence engine, and X20 LTE modem that enables up to 1.2 Gbps transfer. It also comes with long battery life, along with other features that pit it against Broadcom’s lineup.

The latest move by Broadcom towards software might be the company’s bid to diversify and expand the possibilities of its hardware line. In a tight market where even trade tensions seem to affect deals, how Broadcom will now move is to be seen. 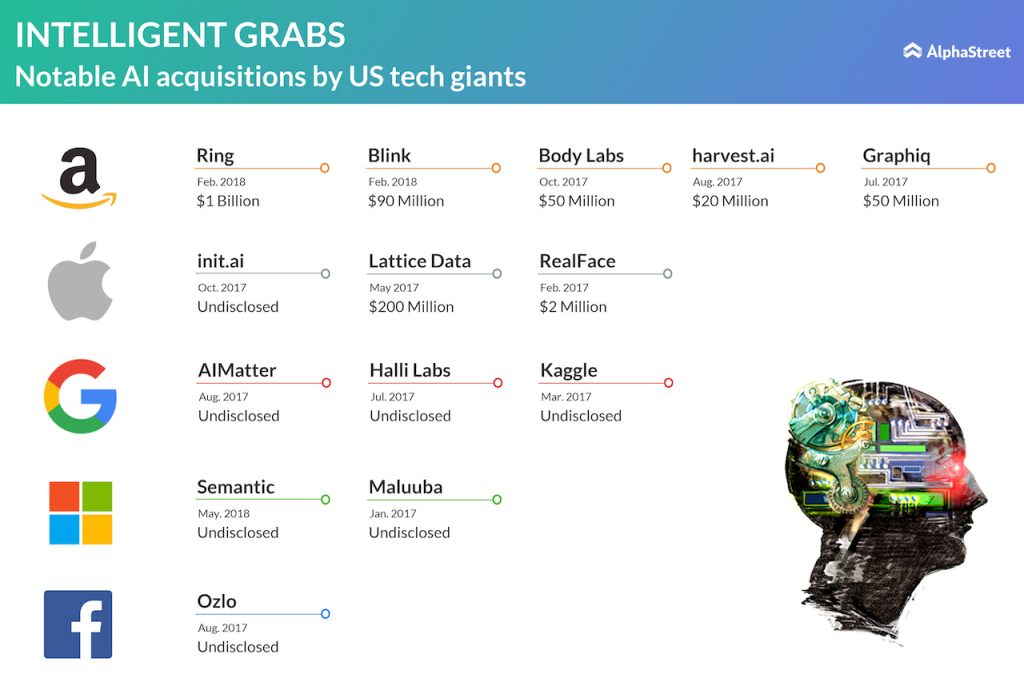