Tilray, Aurora Cannabis, Cisco, Walmart, Nvidia, and more earnings are scheduled for the week between May 13 and 17. Check out what to expect from the major earnings reports this week.

Take-Two Interactive Software (TTWO) will announce fourth-quarter earnings on Monday after the bell. Analysts expect earnings to rise 7.10% to $0.75 per share and revenue to jump by 23.10% to $506.46 million. The results followed a blockbuster season of robust revenue and booking growth. The company attracted more users ever since it launched the feature-rich expansion pack Gathering Storm for Civilization VI, in February. WWE 2K19, the main revenue spinner in the previous quarter, is expected to do the magic once again, on the strength of the Rising Stars pack.

Tilray (TLRY) will report first-quarter results on Tuesday after the market closes. Analysts predict a loss of $0.27 per share on revenue of $20.16 million. The bottom line will be hurt by higher operating costs and expenses related to growth initiatives, expansion of international teams, and costs from financings and M&A activities. The marijuana firm resorted to capital investments for production capacity expansion in order to survive the increasing competition in the industry.

Aurora Cannabis (ACB) is set to post third-quarter results on Tuesday. The company will report a loss due to an increase in the costs and expenses related to the production and sale of cannabis. The top line will be benefited by the increase in the number of kilograms of cannabis produced and sold. The company will be benefited by the demand for its Canadian medical and consumer products as well as sustained strong demand internationally. 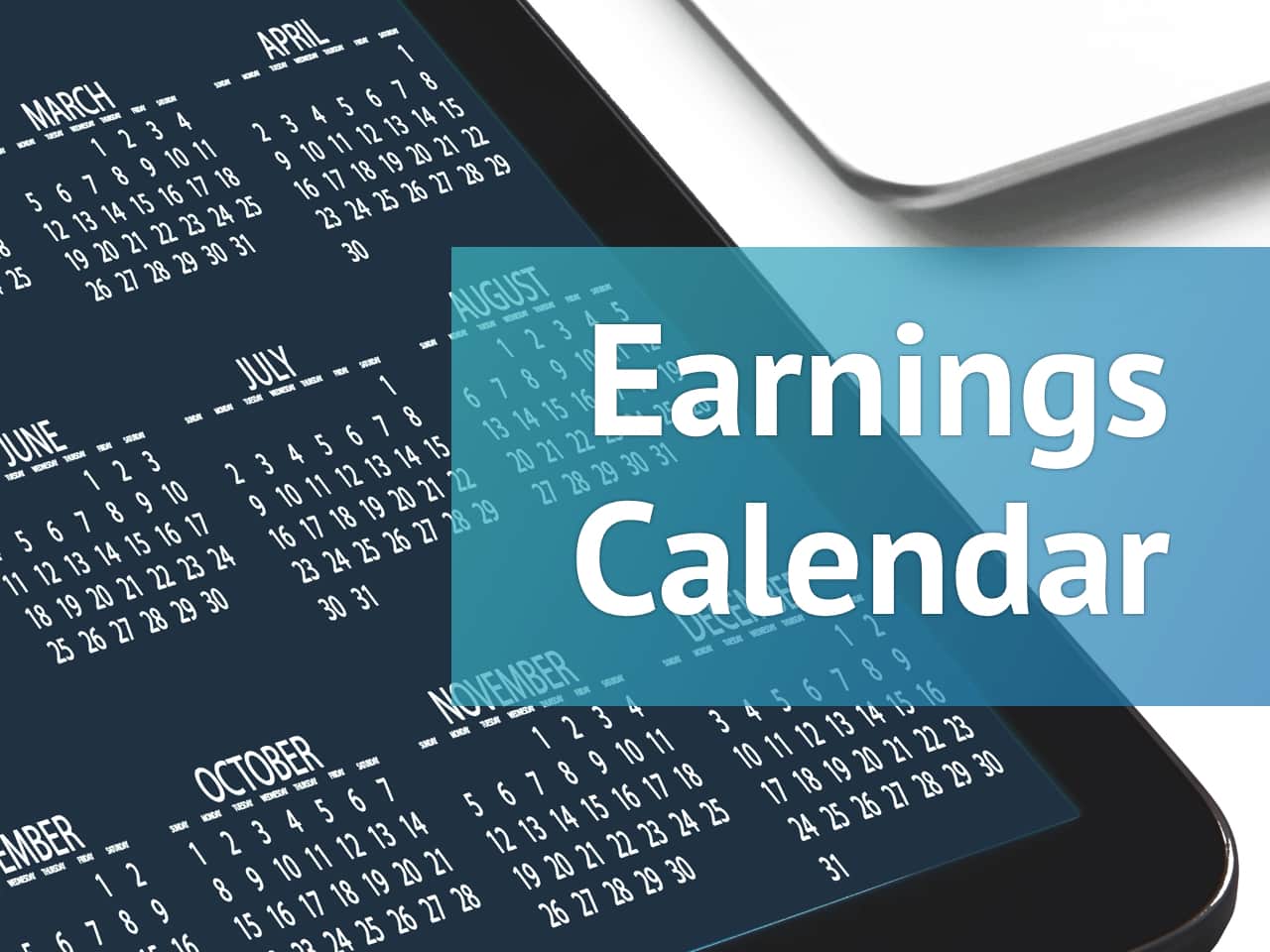 eCommerce giant Alibaba Group (BABA) will post Q4 results on Wednesday before the bell. Analysts project the company to report earnings of $0.98 per share on revenue of $13.42 billion. The results will be benefited by the robust growth in core-commerce and cloud-computing segments. The Cloud segment is likely to be a show stealer due to rising adoption of cloud solutions from its customers.

Department store giant Macy’s Inc (M) will announce Q1 earnings on Wednesday. Earnings are expected to fall 31.20% to $0.33 per share and revenue is likely to decline 0.40% to $5.52 billion. The results will be hurt by the restructuring activities, which will fuel the productivity plan over the next 3-5 years and contribute significantly to profitable growth in the future. The company could face a decline in the comps at both its owned stores and owned plus licensed stores.

Cisco Systems (CSCO) is set to post third-quarter results on Wednesday after the bell. Analysts project earnings to jump 16.70% to $0.77 per share helped by the continued momentum across the business. Revenue is predicted to rise 3.50% to $12.9 billion driven by product revenue growth and an increase in service revenue. Product revenue performance is likely to be broad-based with growths in Applications, Security and Infrastructure Platforms.

Walmart Inc. (WMT) will report Q1 earnings on Thursday before the bell. Analysts see a profit of $1.02 per share on revenue of $124.99 billion. The bottom line will be hurt by higher costs and expenses. The planned move to curb underage tobacco purchases have hurt the quarterly performance. However, the top line will be benefited by eCommerce sales backed by higher online grocery pickup, increased average tickets, and a broader assortment on the website.

Pinterest Inc. (PINS) could post Q1 results on Thursday after the bell. Analysts predict a loss of $0.15 per share on revenue of $200.41 million. The company has been facing stiff competition in the social media space that is currently ruled by Facebook (FB) and Twitter (TWTR). The results will be hurt by higher costs and expenses. For turning profitable, the company should be reporting positive top-line performance over the years.

Nvidia Corporation (NVDA) will report Q1 earnings on Thursday. Earnings are anticipated to plunge 61.50% to $0.79 per share and revenue is likely to fall 31.50% to $2.2 billion. The results will be hurt by a combination of post-crypto excess channel inventory and recent deteriorating end-market conditions. The weakness in gaming GPUs and a decline in shipments of SOC modules for gaming platforms could drag the gaming revenue lower.

As Baidu Inc. (BIDU) announces Q1 results on Thursday, analysts expect earnings of $0.53 per share on revenue of $3.55 billion. The company has been striving to strike the right balance between growth initiatives and rising costs. In the next three years, the pressure on profitability will persist when margins will get squeezed by cost escalation. The bottom line will be weighed by the investments in non-core areas like cloud, content and short video.

Heavy machinery maker Deere & Company (DE) will announce second-quarter earnings on Friday before the bell. Analysts expect earnings to climb 15% to $3.61 per share and revenue to rise 4.50% to $10.18 billion. The results will be benefited by higher sales from Equipment Operations, price realization and higher shipment volumes in Construction & Forestry and Agriculture & Turf. The results could be hurt by higher costs for raw materials and logistics as well by customer concerns over tariffs and trade policies.