Though primarily a show-off gala for game developers, this year’s Electronic Entertainment Expo (E3 2018) witnessed some interesting updates from Microsoft (MSFT), including an announcement that they are building a successor to Xbox One X. Meanwhile, rumors are making rounds that the tech giant will also announce a cheaper version of its Surface tablet.

Sending Xbox fans gung-ho, Microsoft unveiled 52 games at the E3 conference on Sunday, including 18 exclusive ones. The exclusive titles include major new iterations of Halo, Gears of War, and racing video game Forza Horizon 4. Other major titles announced at the gaming expo include Kingdom Hearts 3, Battlefield V, Fallout 76 and Devil May Cry 5.

Besides these, the Windows-maker said it would soon form a brand-new studio called The Initiative, by acquiring four content studios – Undead Labs, Compulsion Labs, PlayGround Games and Ninja Theory. 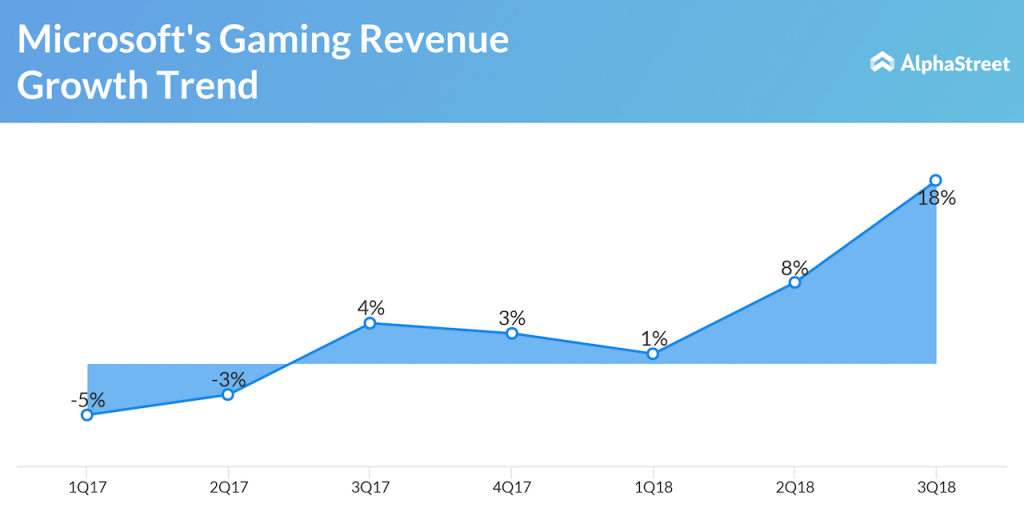 Microsoft officially announced its plans to launch a game-streaming service that lets users play games online without the need for a disc. AlphaStreet had earlier reported on Microsoft’s intention to create a Netflix-model gaming service to fend off competition from Sony (SNE). Sony has a PlayStation Now streaming service at $19.99 a month. 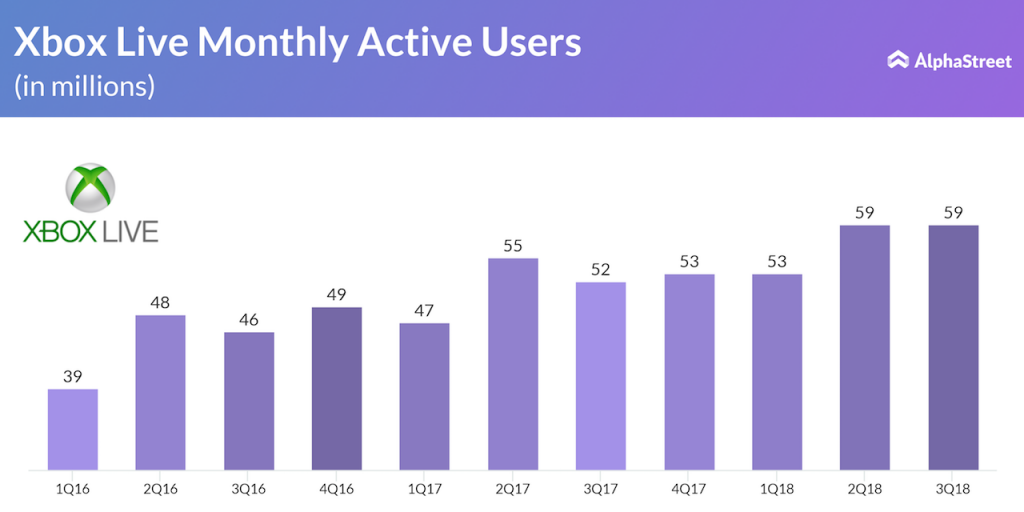 It is expected that Microsoft will soon bring out a cheaper Surface tablet in the second half of 2018, to compete with Apple’s (AAPL) iPad. The new tablet is predicted to have a 10-inch screen, round edges and USB-C connectivity, and is expected to be 20% lighter than high-end models. It will feature Intel (INTC) processor and graphics chips, 64 or 128 GB storage models, Windows 10 Pro, LTE network, and will be priced at around $400, according to market observers.