How Elon Musk tweaked the system with Tesla

Let’s all admit the undeniable—Elon Musk is a visionary.

Humankind has witnessed many brilliant personalities in the past, but once in a while comes a representative high on both intellect and tact, and with the willpower to have it all.

Musk is such an example.

On February 7, Tesla posted its full-year results after the market close. With wider losses and more liabilities, Tesla looked bad on paper.

And that is where Musk, like a sly politician, worked his magic.

Exactly a day before the results, he put a Tesla car in a rocket he made and sent it off to outer space. Though originally planned to orbit around the sun, the rocket deviated from its path following the third burn, sending it deeper into the asteroid belt. The opportunist in Musk projected this as evidence for the distance that can be covered by the rocket. Shareholders lapped it up. Brilliant.

While TSLA closed with $345 at market close, shares shot up shortly after. By 4:20 pm ET, it crossed $354. Dipping shortly after, the market was primed for the earnings release. 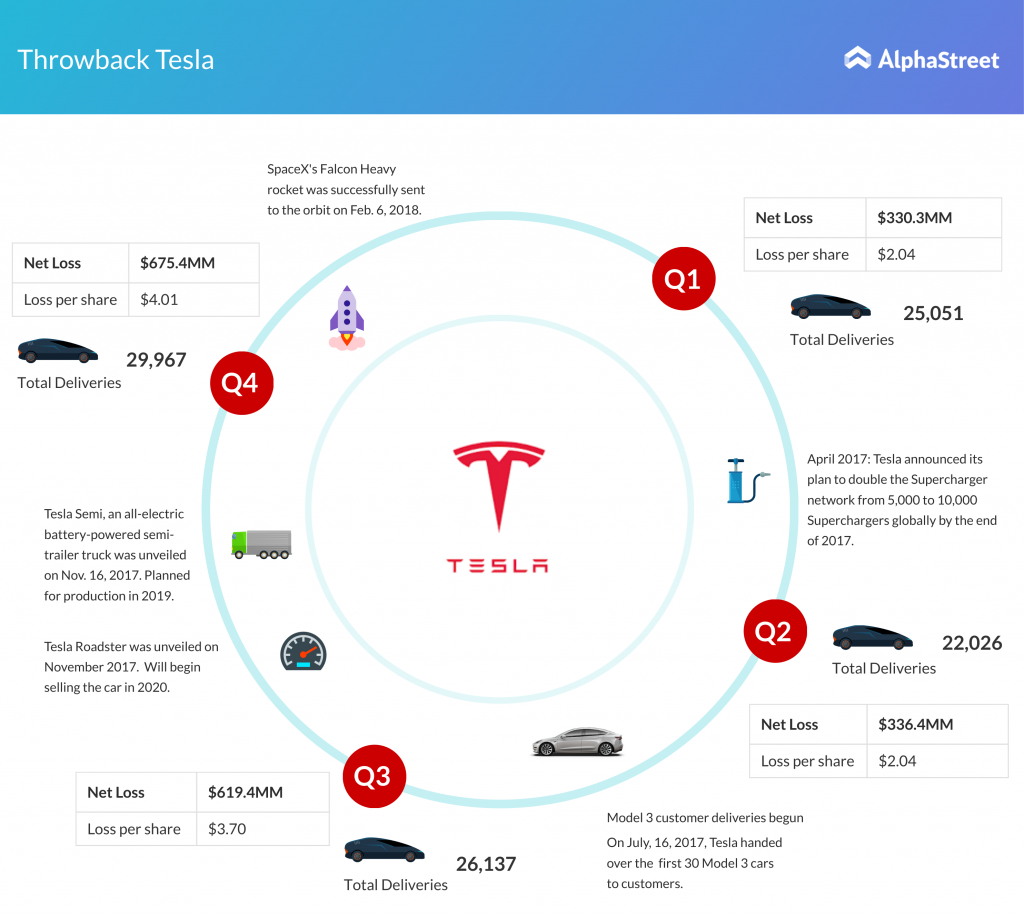 And as Musk would have predicted if he ever does predictions, shares started climbing from 5:30 pm ET, seconds after the earnings were released—it again went up to $352 in the next half an hour.

Out of all the schemes the top brass pulls to distract the market from otherwise disastrous results, Musk has quite ingeniously achieved it—that too from outer space.

Throwback to a quarter ago in November… Tesla slipped to a loss (net $3.70 per share) in the third quarter from year-over profit ($0.14 per share), courtesy Model 3 production issues.

Yes, the revenue did grow to $3 billion from $2.3 billion, but the entire result was sidelined by one major event—the launch of the fully electric truck, the Tesla Semi.

And just like that, as the Q4 release hit on Wednesday, media was flooded with live streams from the Tesla car in earth’s orbit. Out of all the schemes the top brass pulls to distract the market from otherwise disastrous results, Musk has quite ingeniously achieved it—that too from outer space.

I honestly can’t wait for the next earnings season. Hopefully, if the loss widens, Musk will give us the next best thing. Space Travel, Underground Superfast Transport, the possibilities are endless with this man. 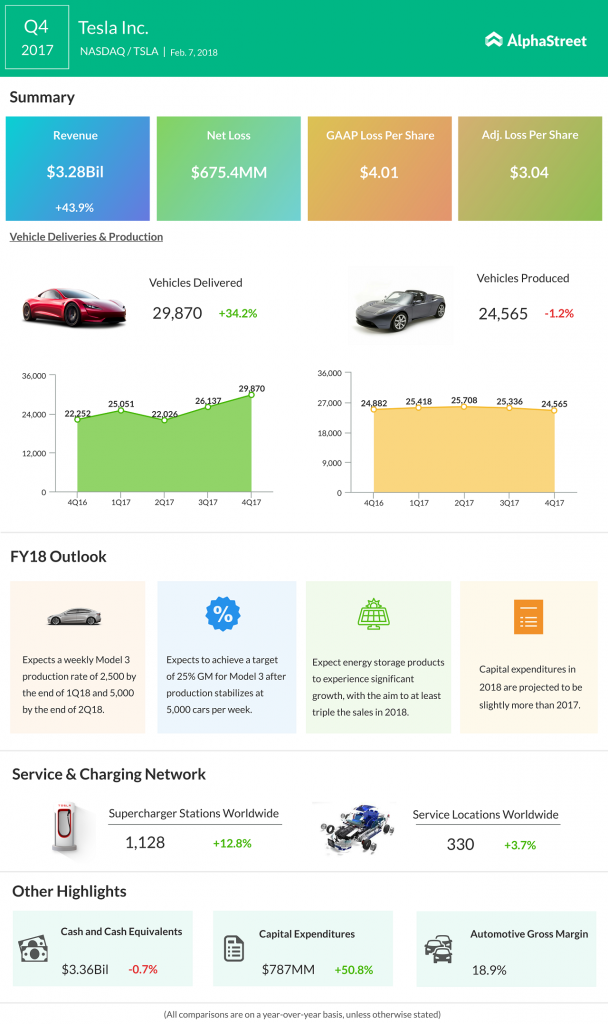