Facebook (FB) and Snap (SNAP) are said to have similar features across their social media platforms. Yet, Facebook continues to have a broad reach in terms of users and revenues while Snap lags behind. Let’s look at the performance of each of the platforms that seem to bear similarities to one another.

With 25 million Instagram business profiles and 2 million advertisers reported in the recently-concluded second quarter, Instagram remains on track for growth in the future. 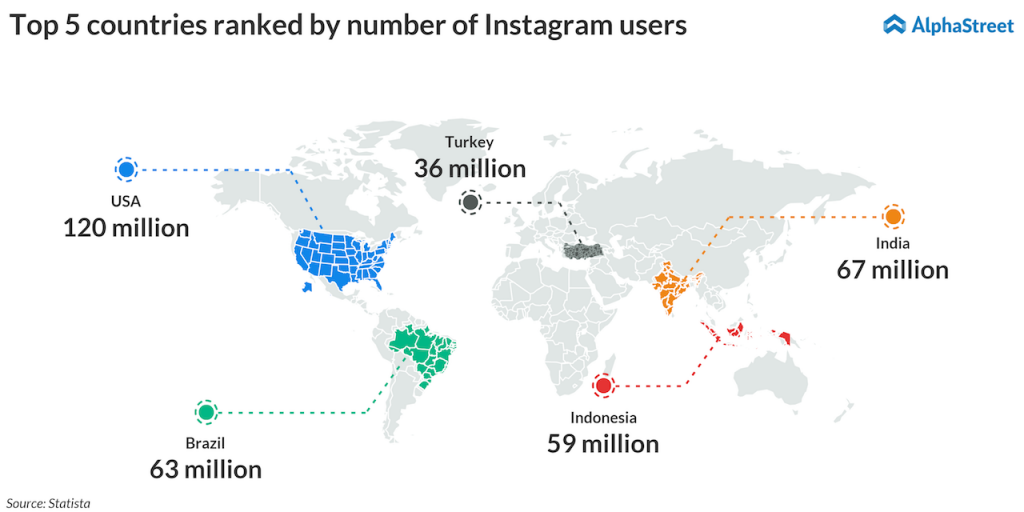 WhatsApp is another area of strength for Facebook. The company has seen growth in both monthly and daily users of the messaging app and is particularly focused on expansion in this area over the next five years. Facebook is testing payments on WhatsApp in India and the response has been positive.

The number of users for Q2 2018 saw a 1.5% sequential decrease from 191 million users in the first quarter of 2018, which was the first time Snapchat’s user count had declined. This can be partially attributed to the privacy issues that affected all the social media companies earlier in the year.

Snapchat does not give data for monthly active users but in 2016 the number stood at 301 million. 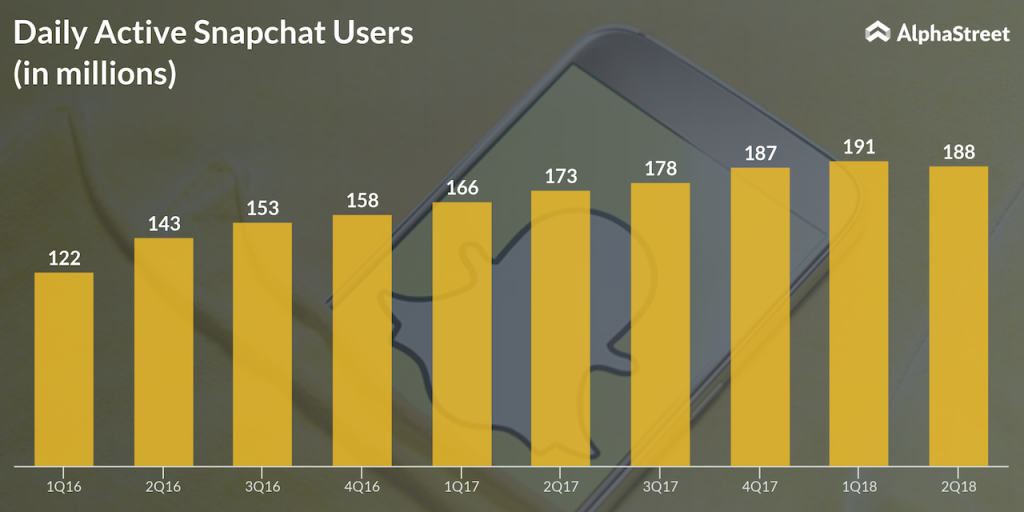 Who will be the social media champ?

For the most recent quarter, Facebook’s revenue grew 42% to $13 billion while Snap’s revenue increased 44% to $262 million. Facebook is way ahead and Snap has to take sufficient measures not just to catch up but also to bring in profits.