Alphabet’s (GOOGL) subsidiary Google has decided to rebrand its marketing and advertisement services, and as part of this decision, the company will retire its AdWords and DoubleClick brands. The search engine company is trying to simplify its ad services, making it easier for advertisers to avail of them. Google’s various advertising services have proven to be confusing for its customers in the past and the company is looking to rectify this situation.

Google announced that only the brand names would be taken off and their services would stay the same with no change in the fees. Google has bundled its marketing services into three groups – Google Ads, Google Ad Manager and Google Marketing Platform. AdWords will be renamed as Google Ads and become the primary tool for purchasing advertisements.

Google Ads will serve as a single point of entry for marketers permitting them to gain access to content on Search, Google Play Store, YouTube and other partner services. The AdMob and AdSense brands, which cater to mobile app developers and smaller websites, will remain in service.

Google’s advertising business has faced criticism over monopoly issues with the company said to be gaining control of more than half of the digital advertisement space alongside Facebook (FB). During the first quarter of 2018, Google’s advertising revenues grew 24% to approximately $27 billion. The simpler and new structure might boost this growth further. 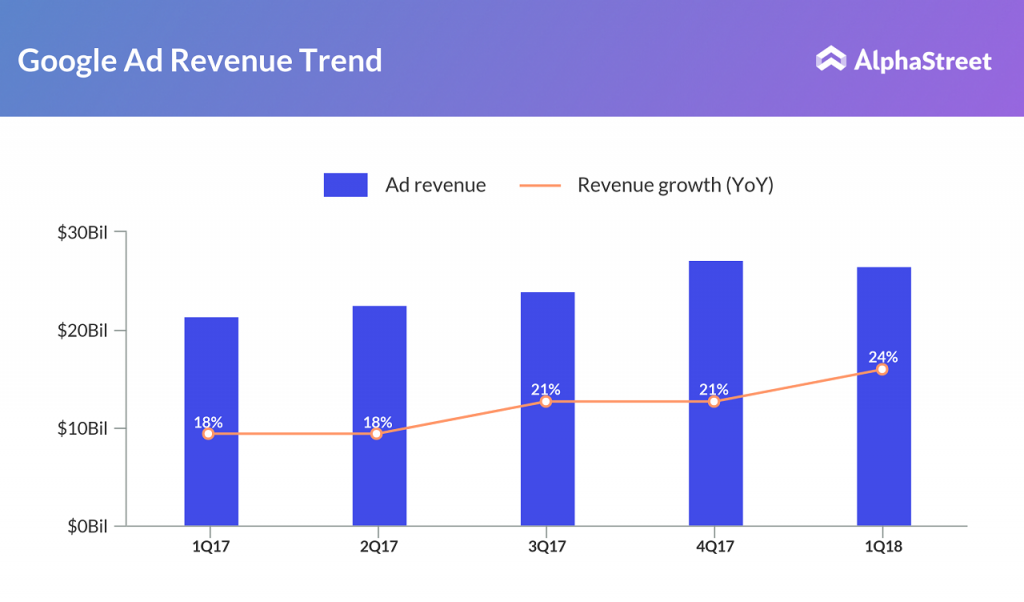