Housing starts rebound at the fastest pace in 11 years

Construction of new residential units in the United States increased at the fastest pace in nearly 11 years and exceeded economists’ forecast, despite widespread concerns of a tariff-induced hike in imported raw materials negatively impacting home affordability.

Data compiled by the Census Bureau Tuesday showed privately-owned housing starts increased a seasonally adjusted 5% sequentially to 1,350,000 units in May. Year-over-year, the overall growth rate was 20.3%. The sequential upturn was entirely driven by robust activity in the Midwest, where construction surged 62.2% to 266,000 units marking the biggest gain since 2006.

Meanwhile, all the other regions registered a decline in activity. Limiting the impact of the downturn, South, the largest region, registered a meager 0.9% drop. 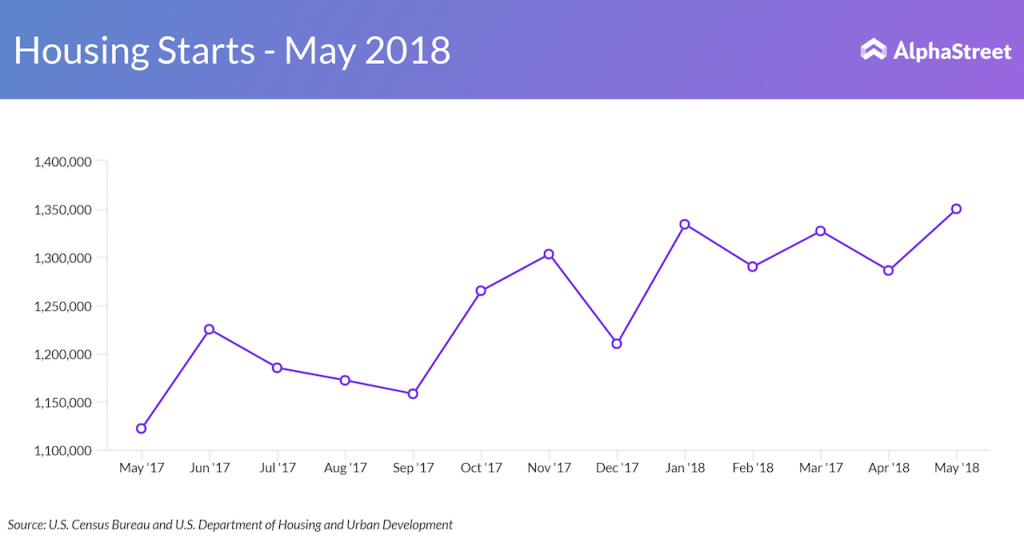 During May, total single-family housing starts, a measure of the broad-based performance of the housing market, grew 3.9% to 936,000 units compared to the preceding month. A decline in homebuilding activity in South and West was more than offset by an increase in Northeast and Midwest. After hitting a multi-year high in November last year, this segment has lost some momentum over the recent months.

On the other hand, permits issued for building residential properties dropped 4.6% month-on-month to a ten-year low of 1,301,000 in May, marking the second consecutive decline. The softness in new permits indicates that overall building activity will be muted in the coming months. 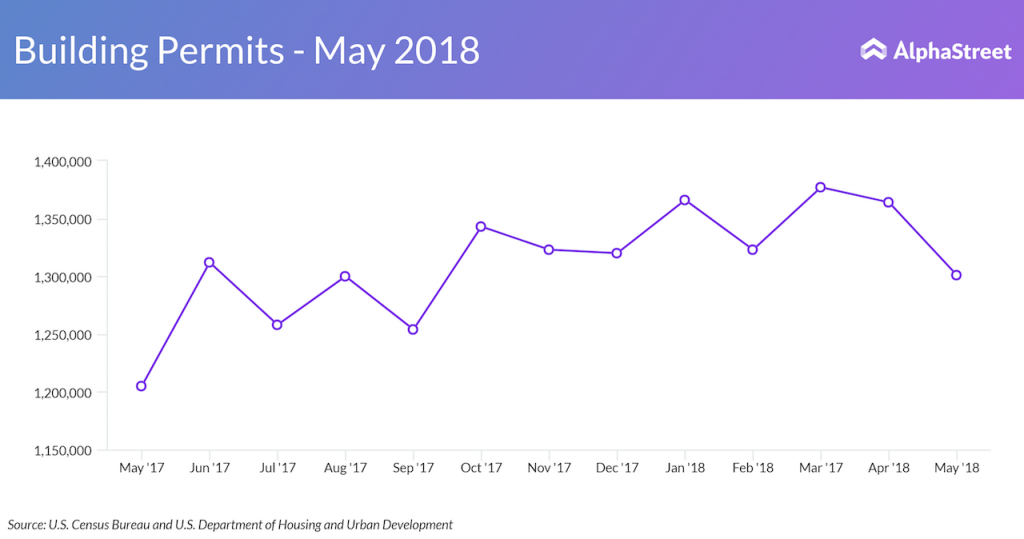 At 1,291,000, the number of housing units completed in May was higher by 1.9% compared to April. The robust completion rate, together with higher groundbreaking instances bode well for the sector that is in the grip of a perennial housing shortage. 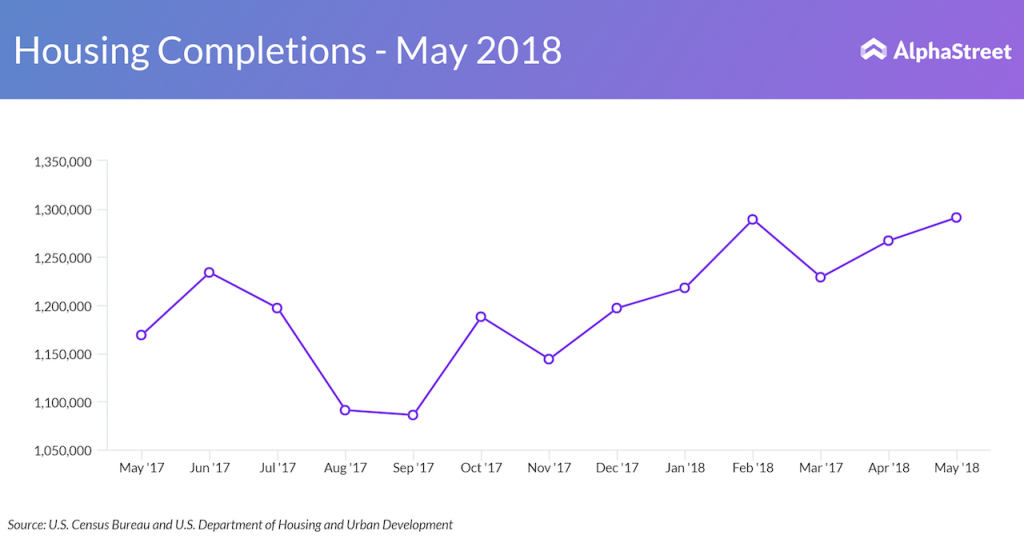 Meanwhile, experts are of the view that the housing sector is bracing for multiple challenges in the new term, in the form of duty imposed by the government last year on import of raw materials from Canada, paucity of land and labor issues.

Moreover, in what could be yet another dampener for the housing sector, results of a survey released this week showed sentiment among single-family homebuilders weakened in June amidst the renewed trade war fears. Also, investments in residential properties contracted in the first quarter.