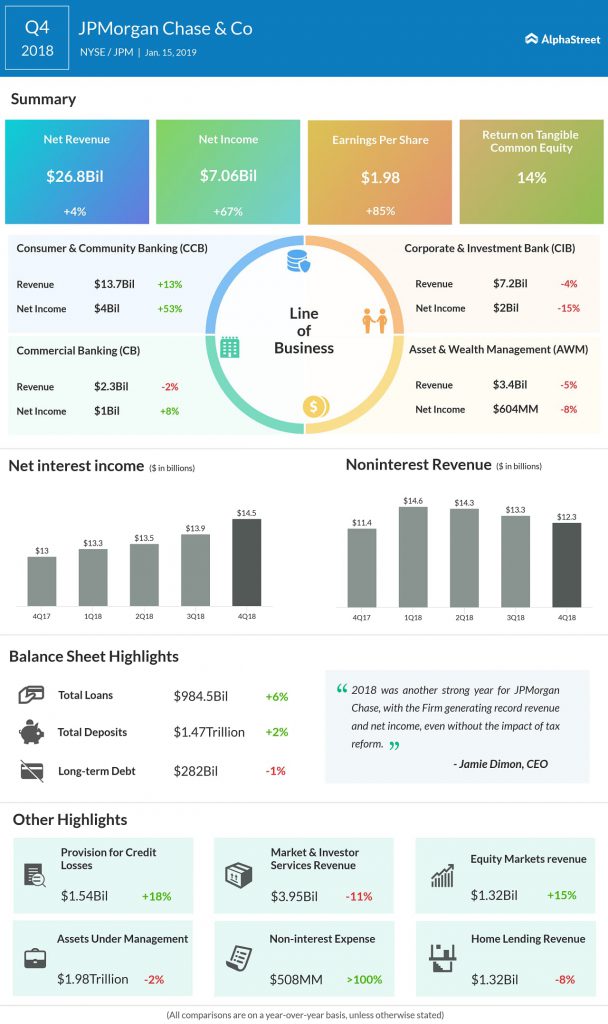 Earlier we looked into how, during the COVID-19 pandemic, retailers saw changing trends in terms of their assortments and how the acceleration of online shopping led many of them to

Snowflake (SNOW) creates a record as the most successful software IPO ever; stock more than doubles

Data is at the heart of business innovation. Recognizing this trend, companies are seeking ways to transform their businesses by capturing, analyzing, and mobilizing data. The public cloud is becoming

The second half has been highly rewarding for design software maker Adobe Inc. (NASDAQ: ADBE) amid stable demand for digital content solutions. The company has remained unaffected by the virus-related