In a move to enter the lucrative financial services business, Facebook’s (NASDAQ: FB) plan of a cryptocurrency called Libra has reached a major hurdle. A group of Democrats on the House Financial Services Committee has requested the social networking giant to halt the plans due to massive risks that endanger the US and global financial stability.

The House Democrats believe the halt of Libra, as well as its digital wallet Calibra, are needed for the Congress and regulators to possibly investigate the risks. The company has announced its plans on June 18 and enlisted 27 other companies and organizations to form the Libra Association. 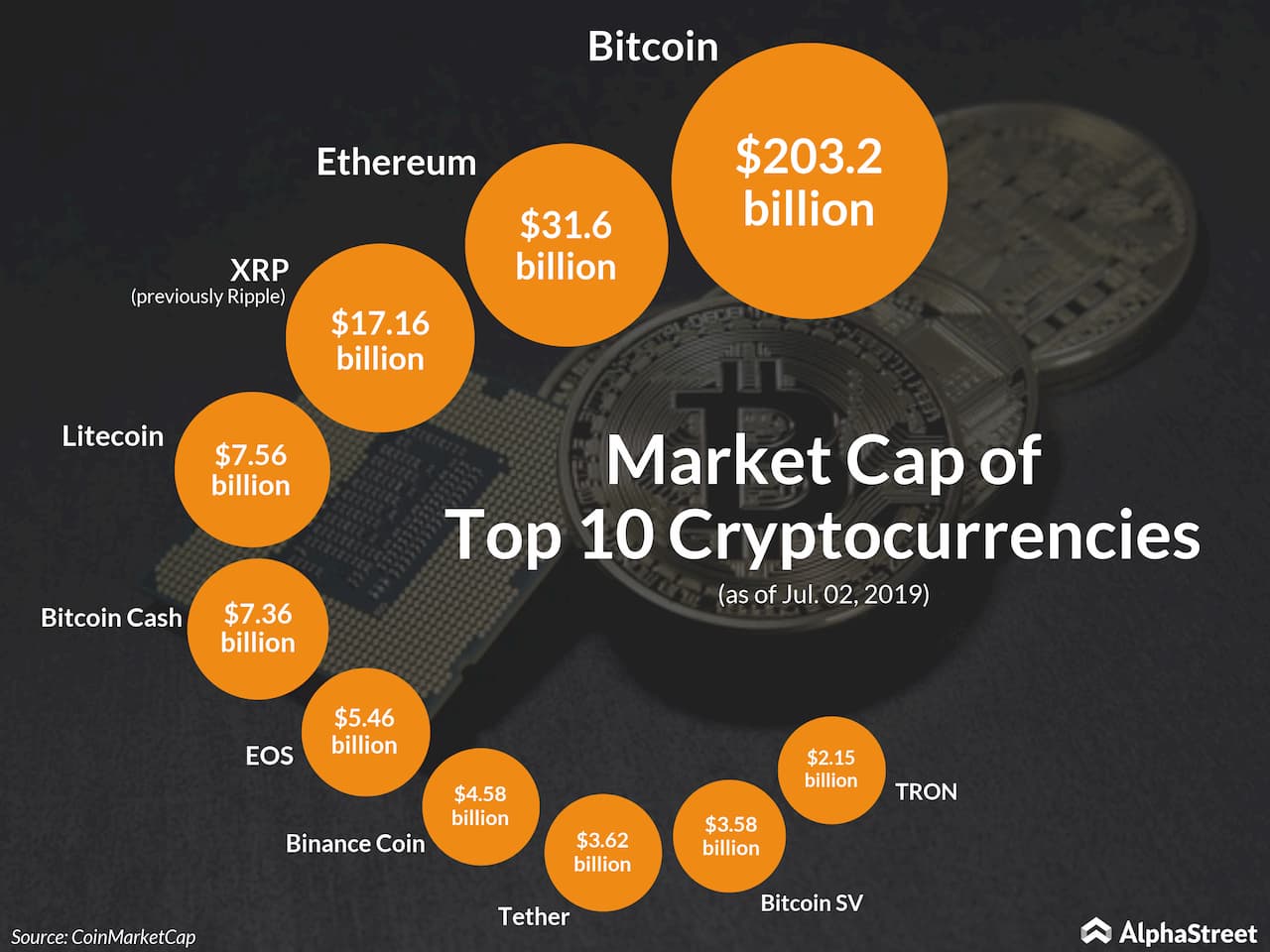 In addition, the lawmakers in a letter said they feared serious privacy, national security concerns, cybersecurity risks, and trading risks may expose investors and consumers transacting in Libra. These risks should be examined before the currency hits the market. And, hackers could possibly target Facebook’s digital wallet that stores potentially trillions of dollars without depository insurance. In the first three quarters of 2018, hackers stole $1 billion from cryptocurrency exchanges.

Facebook unveiled its Libra plans last month and intends to launch it next year. The cryptocurrency is intended to initially facilitate the transfer of money through the Facebook platforms, with an option to involve e-commerce platforms in the future thereby.

The market remained concerned about the data breach controversies surrounding Facebook and its growing clout in the web as the social media giant steps into the sensitive financial service area. In addition, the prevalence of cyber crimes and financial fraud on the internet could increase the security measures that need to be adopted before the currency hits the market.

Facebook has been the talk in the past as the company did not keep its users’ information safe. The company expects to pay fines up to $5 billion to the Federal Trade Commission (FTC) for failing to keep consumer data private in the Cambridge Analytica scandal. It is still not known how Facebook will react to the latest lawmakers requisition.