According to various sources, Elon Musk wrote to his employees in Tesla Inc (TSLA) that the company made 5,000 Model 3 sedans last week. Just hours after CEO Elon Musk set the midnight goal, the 5,000th vehicle finished final checks at its Fremont, California factory at about five in the morning Pacific Time on Sunday, July 1.

However, it is still a question if Tesla can maintain similar levels of production for a more extended period.

According to a Reuters report, Musk wrote in the letter, “I think we just became a real car company.” The mail also highlighted that the Model 3 milestone came at a time when the weekly production goal of 7,000 Model X and Model S vehicles were also achieved.

This news points to the fact the Musk’s company beat Goldman Sachs’ estimates, which was not impressed with Tesla’s performance. Earlier, Goldman Sachs has reaffirmed its SELL rating on the stock, stating that it expects to see the Model 3 deliveries fall short of street expectations once again.

Tesla CIO Gary Clark is out

A month ago, CEO Elon Musk announced a 9% workforce reduction to turn the company’s results from a loss to profit. The job-cut that affected about 46,000 employees, is part of a major reshuffle, including flattening of the management. 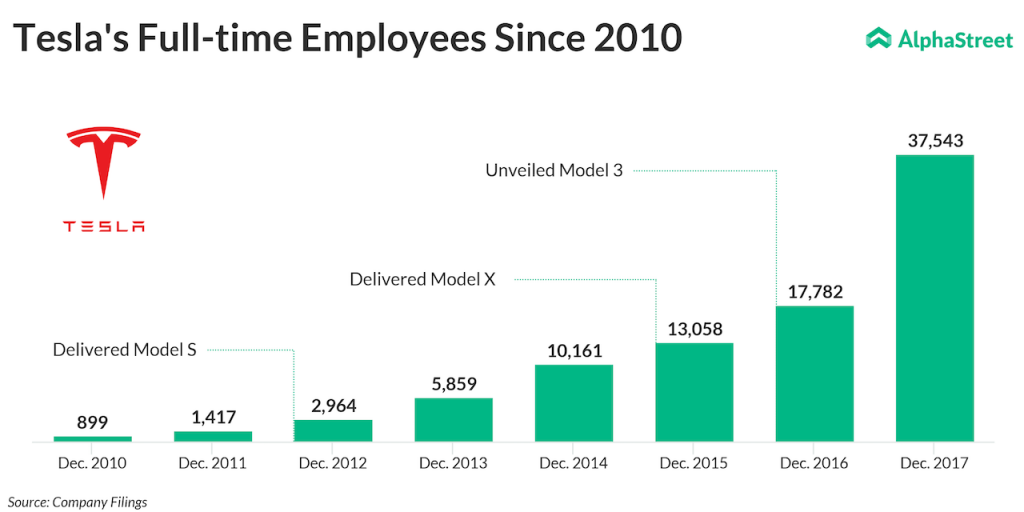 Earlier last week, Tesla unveiled the Model 3 pricing. The high-end Performance variant, which hits 60 mph in just 3.5 seconds with a maximum speed of 155 mph, is priced at $78,000. A variant of the same, without any extra options such as white interiors, aluminum pedals, carbon fiber spoiler and 20-inch rims, costs $64,000.

The base variant of Model 3 for $49,000. The cost for an optional second motor and AWD was been slashed to $4,000 from $5,000. With these customizations, the standard model would cost $53,000. Tesla will reportedly apply the new prices retroactively to the orders that have already been placed. 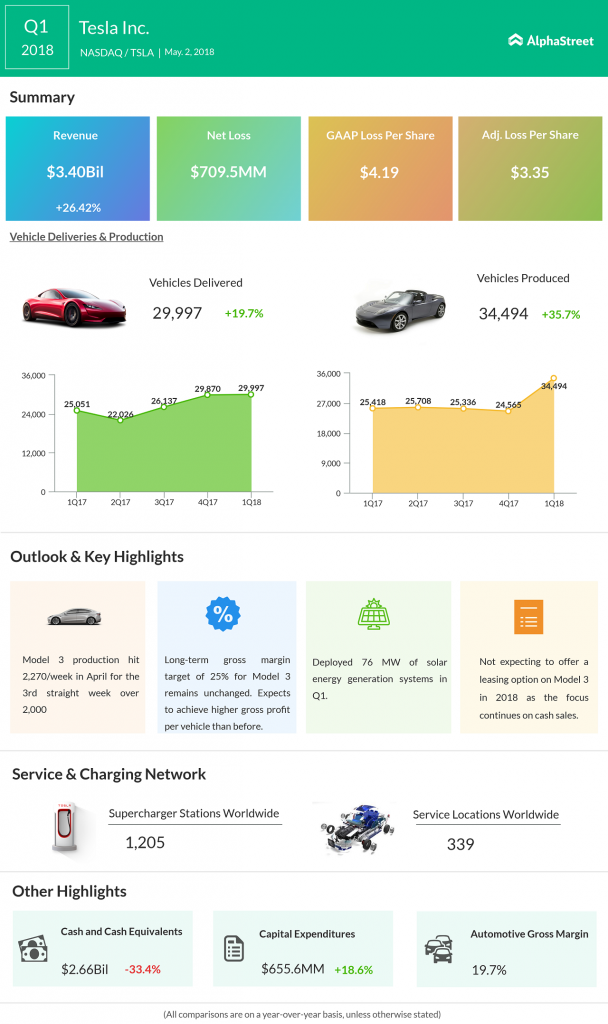