Take-Two Interactive Software Inc. (TTWO) reported a drop in earnings for the fourth quarter as the company increased its spending on R&D as well as on business reorganization. Earnings and revenue came in above street expectations. 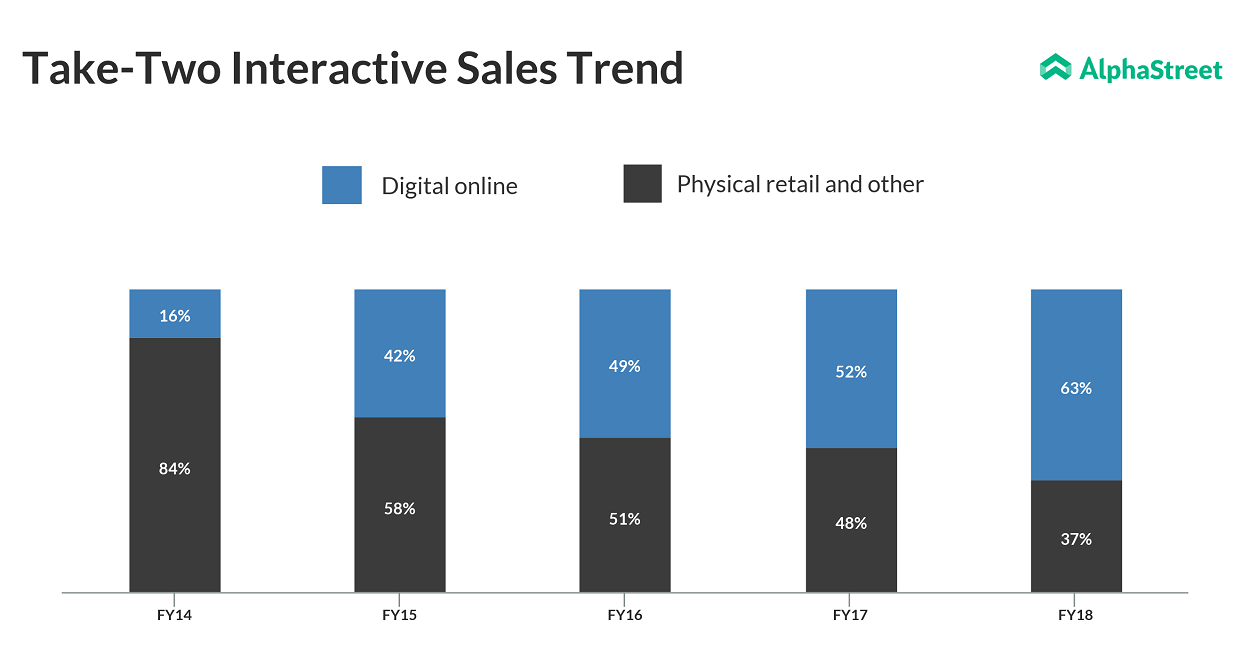 Digitally-delivered net revenue grew 8% during the quarter, while net bookings increased 1.1% to $411.4 million. 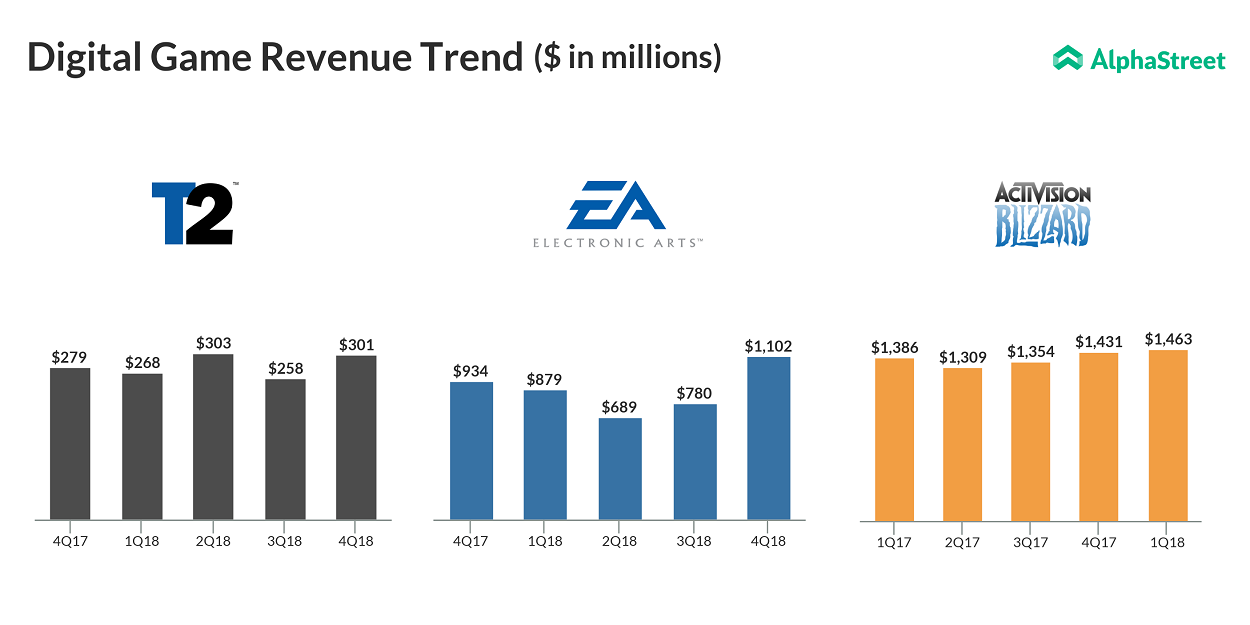 Take-Two anticipates capital expenditures of about $60 million and net cash provided by operating activities of about $710 million for fiscal 2019.

Take-Two expects fiscal 2019 to be another year of profitable growth, including both record net bookings and net cash provided by operating activities, led by the launch of Red Dead Redemption 2, besides new annual releases from NBA 2K and WWE 2K.

The company said it rescheduled the release date of its highly-anticipated title from one of 2K’s biggest franchises to fiscal 2020, to allow additional development time. Take-Two remains excited about this title and expects it to enhance its results next fiscal year.