Will the June inflation prompt the Fed to cut rates?

The Labor Department is scheduled to report the consumer price index for the month of June on Thursday. The annual inflation rate is expected to decline more than the expectations in June. This could increase expectations that the Federal Reserve will begin cutting interest rates this year.

The economists at CIBC Capital Markets expect headline inflation to ease again in June as prices at the pump fell, leaving inflation at 1.7%, the lowest rate seen since early in the year. They believe the price of oil appears to have stabilized above June’s average level, however, which is likely to support inflation in July.

CIBC said in a report that its estimates are above consensus which should be negative for fixed income and bullish for the US dollar. For four months in a row, underlying core price pressures have been weaker than expected but some of the weakness in May stemmed from volatile components and could reverse in June. 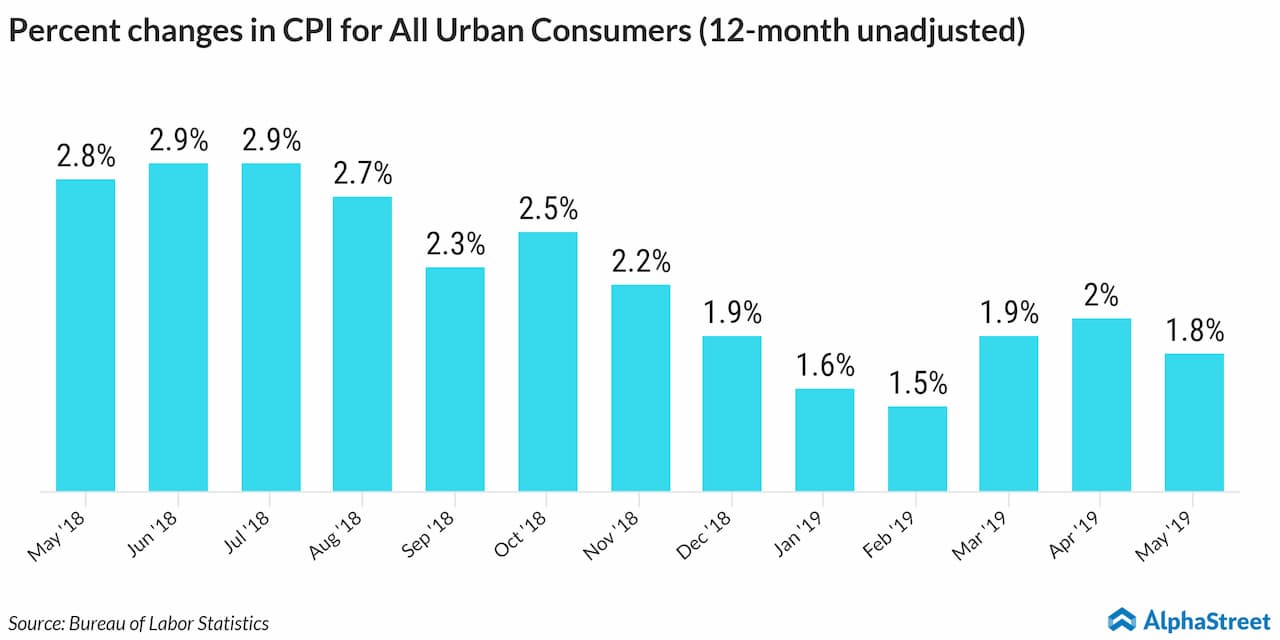 The economists believe that the pickup was seen in the prices sub-index for the ISM non-manufacturing survey, and anecdotal evidence of tariffs feeding through more materially to businesses also suggests that prices accelerated in June. Overall, core inflation appears poised to tick up to 2.1% in June.

Given differences in composition, the Fed’s preferred inflation gauge, core PCE prices, has run lower than its CPI counterpart lately but could rise a tick to 1.7% in June. An inflation uptick could still alter the timing of Fed cuts but is unlikely to stand in the way of the 50 basis points in insurance moves CIBC sees over the coming quarters.

In May, the inflation rate declined to 1.8% from a five-month high in the previous month but below the market consensus estimates. Energy prices dropped 0.5% after a 1.7% gain in the previous month. Food inflation accelerated to 2% in May from 1.8% in April. On a monthly basis, consumer prices gained 0.1% in May, easing from a 0.3% advance in April.

Also read: Will the Fed cut rates in July?

According to the International Monetary Fund, the US economy is likely to grow above potential in the near term with further momentum seen in 2018 and 2019. The IMF based its economic outlook on the effects of expansionary US fiscal policy, favorable global financial conditions, and improved prospects for external demand.

The IMF believed that the global growth is expected to soften over the medium term and risks are tilted to the downside, owing to the possibility of a sharp tightening of financial conditions, escalating trade tensions, and risks of a further shift towards protectionist policies, and geopolitical strains.