Will your investment in gun stocks survive this bullet?

The NRA is in a weird fix now. With its supporters clinching power at the helm of the most powerful democracy in the world, gun stocks saw shares nosedive on dismal sales. The reason: No one is rushing to buy firearms now that they are confident there won’t be an arms ban. Now let’s take a look at how the gun companies are faring now, and if they will make it out of this earnings season without any bullet holes.

Gun control is quite a touchy topic right now (and has always been so.) With many public incidents since the new head took over the White House in January 2017, many activists and even companies have come out against the National Rifle Association (NRA). With so many issues to tackle, the one that is really affecting gun stocks is still the plummeting sales. A few months ago, some companies were even brought to the brink of divestment – especially in the backdrop of the recent shootings. 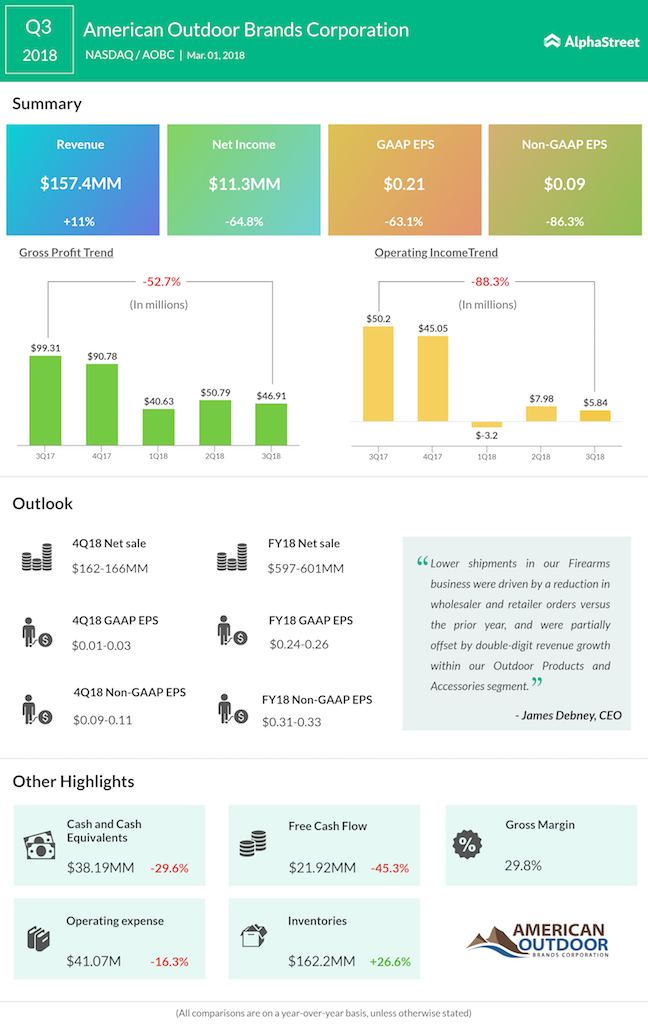 Smith & Wesson parent American Outdoor Brands Corporation is estimated to report its fourth-quarter earnings in the first week of July. Their last quarter results were heavily impacted by a massive slide in free cash flow as well. A slump in orders led to lower shipments, worsening things further. Firearms veteran Remington’s sudden demise (bankruptcy) did not help matters as well. 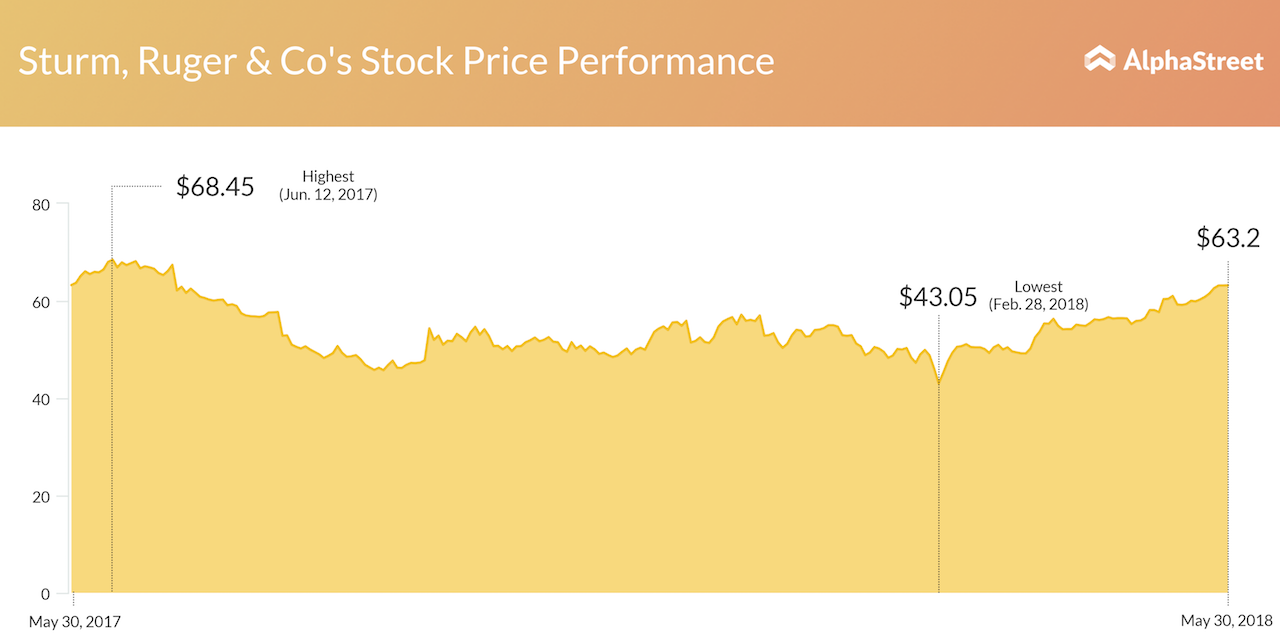 The word on the street is that gun stocks like Sturm Ruger & Co. (RGR) and AOBC tend to outperform after mass shootings, but with the current political scenario, this theory is seeing cracks. 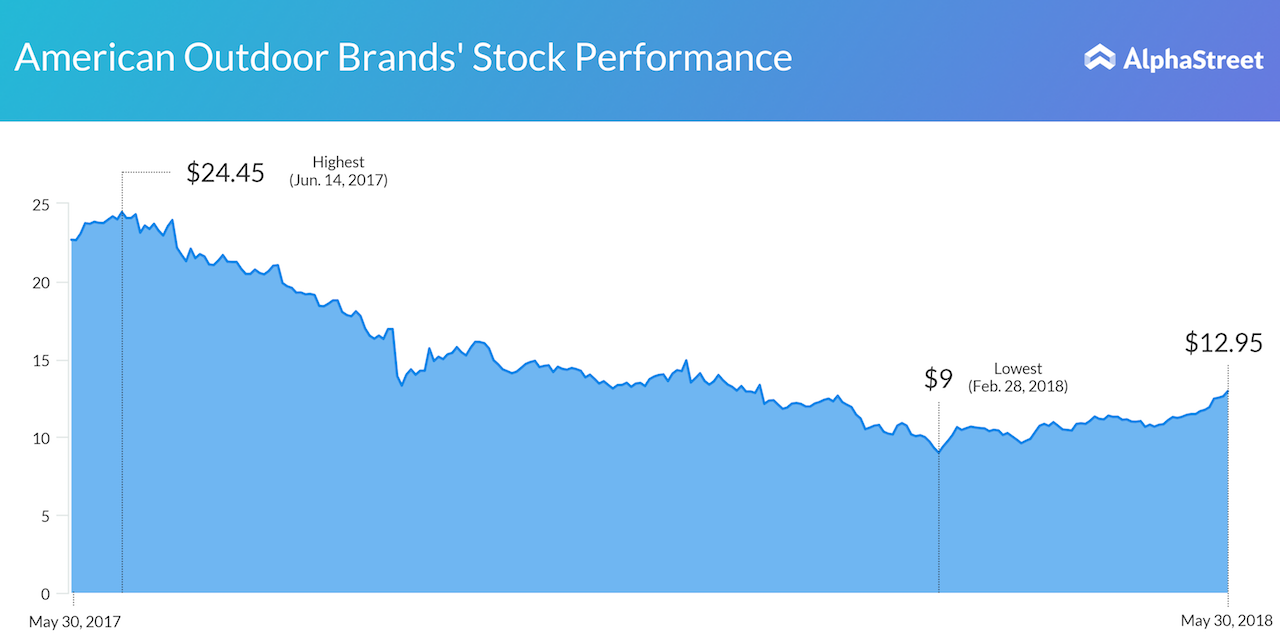 The Smith & Wesson parent is still struggling with a stock price almost half of what it was in June last year. Sturm Ruger, however, seems to have picked up steam. Lower expectation helped its case though, with the firearm maker posting slightly better-than-expected earnings if $0.81 per share for the quarter that ended this March. Revenue for the quarter was $131.2 million, beating the Street estimate of $127.5 million, as it posted results early this month.

While it remains to be seen on how the absence of a significant legislative threat could affect firearm sales, it is safe to say that the stocks would not hit any surprise highs this quarter. With more calls to boycott NRA social movements picking up steam, there is also a sudden aversion to invest in gun stocks – the recently transpired events adding fuel to the fire. Maybe, NRA did shoot itself in the foot by giving people the confidence that the right to bear arms might not be taken away, after all.