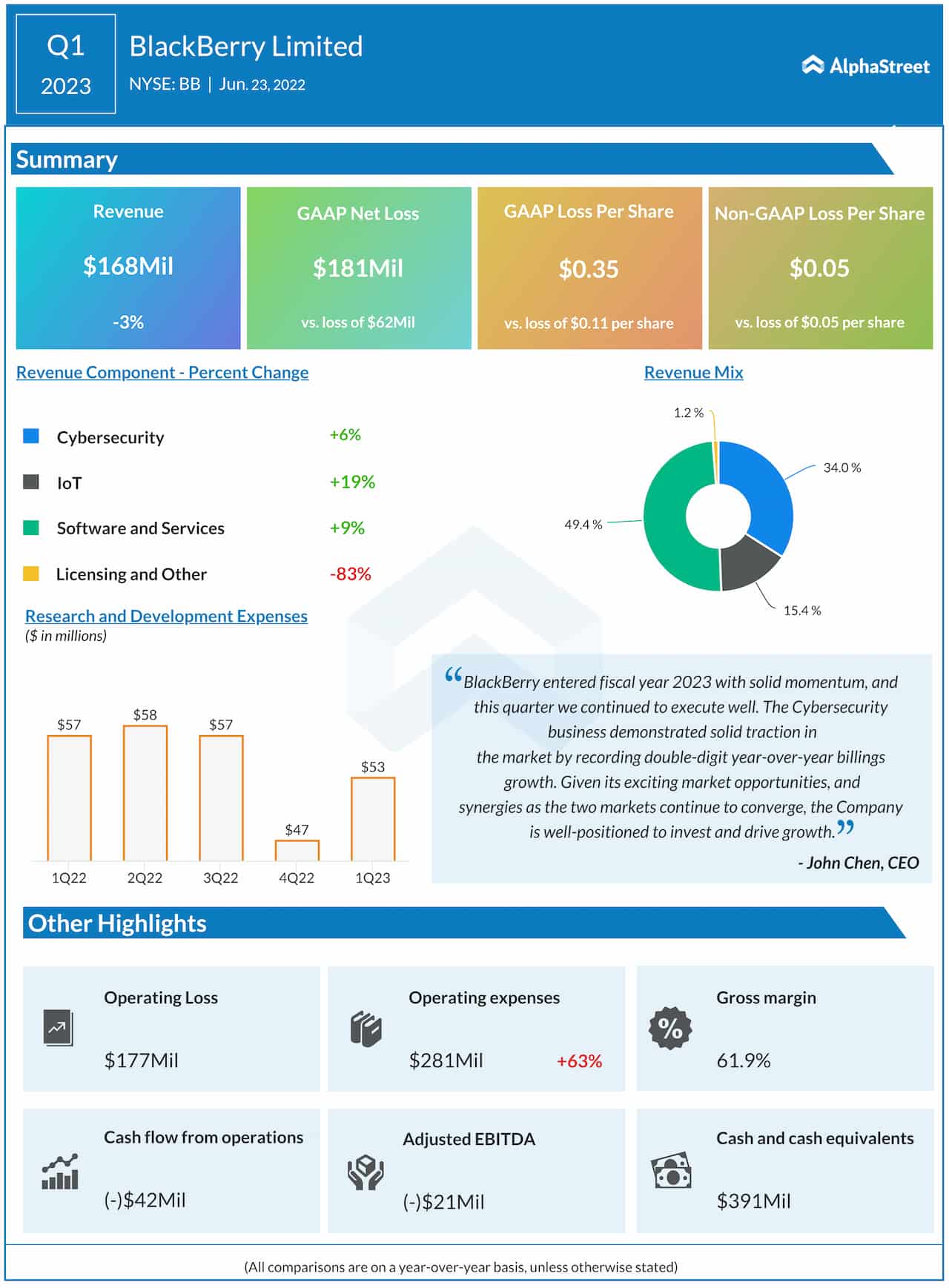 During the three-month period, the tech firm incurred a net loss of $181 million or $0.35 per share, compared to a loss of $62 million for $0.11 per share last year. Adjusted loss, on a per-share basis, remained unchanged at $0.05 per share.