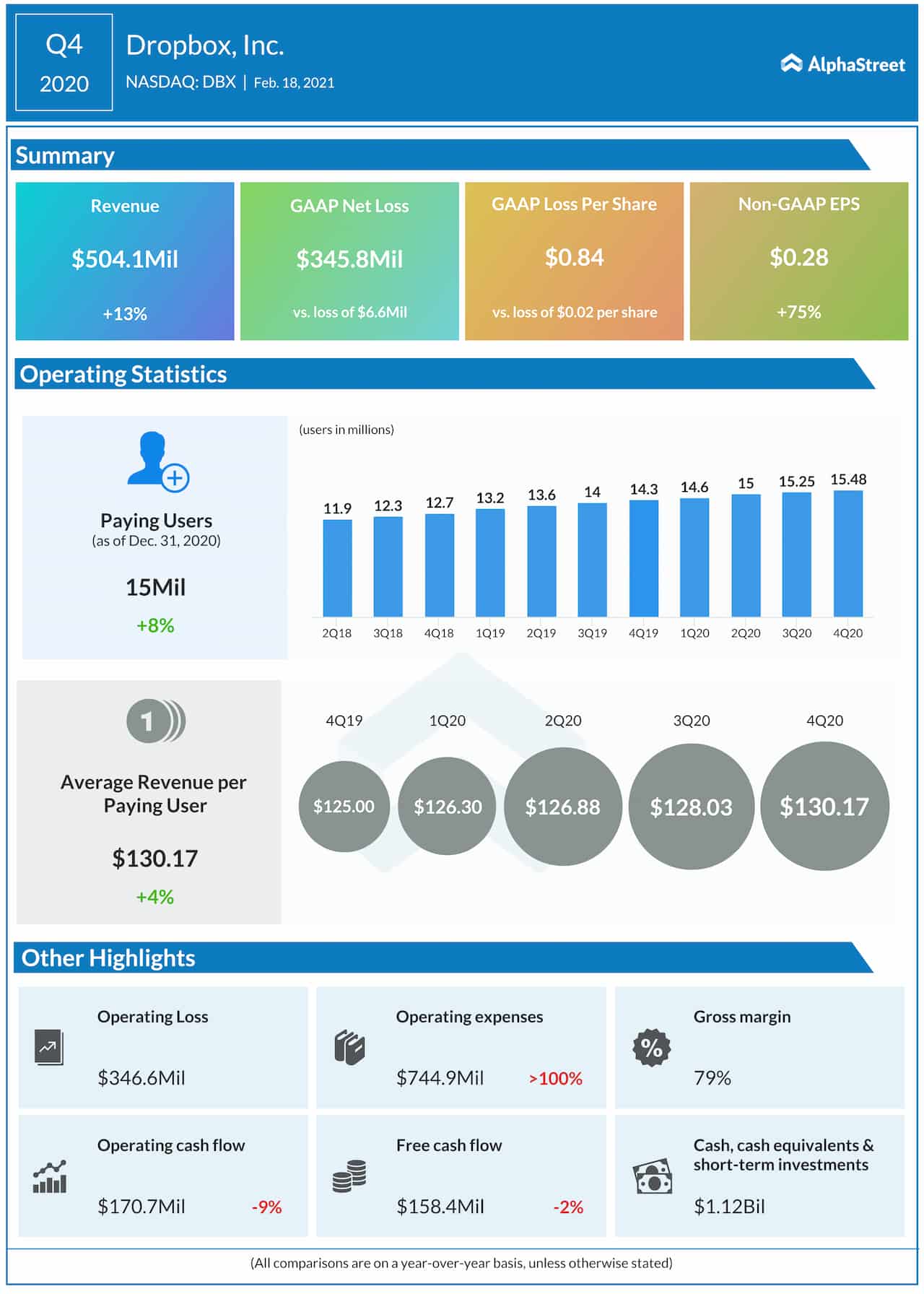 Fourth-quarter earnings, excluding special items, climbed to $0.28 per share from $0.16 per share in the corresponding period of last year. Analysts had predicted a slower growth. On a reported basis, it was a net loss of $345.8 million or $0.84 per share, compared to a loss of $6.6 million or $0.02 per share last year.

The bottom line benefited from a 13% increase in revenues to $504 million, which also exceeded the consensus forecast.

Shares of the company closed Thursday’s regular trading higher and continued to gain during the extended session after the announcement.