Inspection of planes for faulty wings may cause turbulence for Airbus

In its response to reports of some passenger planes developing cracks in their wings, Airbus this week said the fault will not affect the safety of the A380 superjumbos. The European aircraft maker cannot afford to ignore any safety concern, especially when it is being considered as a safer alternative to rival Boeing (NYSE: BA), which is grappling with the credibility crisis that followed the deadly crashes involving 737 Max jets.

For Airbus, which secured several high-value contracts at the recent Paris Air Show, often beating Boeing, the safety issues related to the A380 planes do not bode well. After the 737 crashes, customers’ choice while placing orders has been generally in favor of Airbus, and the shift is becoming more pronounced.

A detailed joint inspection of all A380 planes in service has been ordered by the European authorities and the company. A380, which first entered service more than a decade ago, is the largest passenger airplane. According to the statement issued by the company, the faulty aircraft wings can be repaired during the scheduled maintenance sessions, indicating that the snag is not very serious in nature. However, it could affect the performance of the wings in the long run, if not fixed. 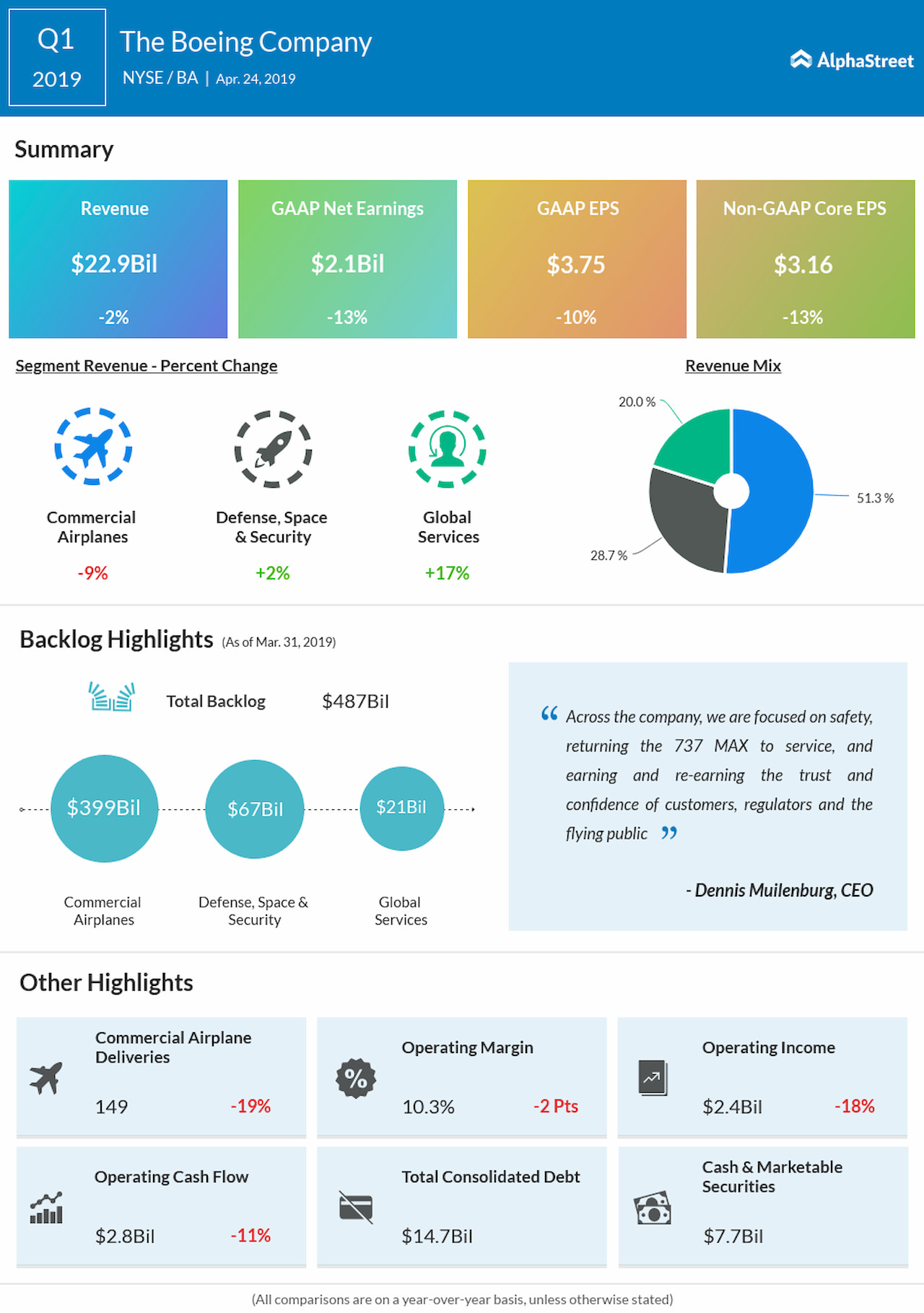 It is not the first time the A380 is being subjected to inspection. A similar situation arose in 2012, requiring an extensive repair program that cost the company several billion dollars.

Recently, Boeing lost a major contract valued around $6 billion to Airbus after Saudi-based low-cost airline Flydeal backtracked on its decision to buy 50 737 Max and diverted the order to Airbus. Market watchers are of the view that more customers will likely prefer Airbus to Boeing in the future even as uncertainty looms over the grounded 737 Max jets returning to service. Earlier, there were reports of aviation companies like Oman Air and Indonesia’s Garuda planning to cancel their orders for 737 Max planes.

Boeing shares traded lower early Tuesday after closing the previous session notably down. In the past few months, the stock pared most of its early gains this year and is currently trading at the levels seen a year earlier.