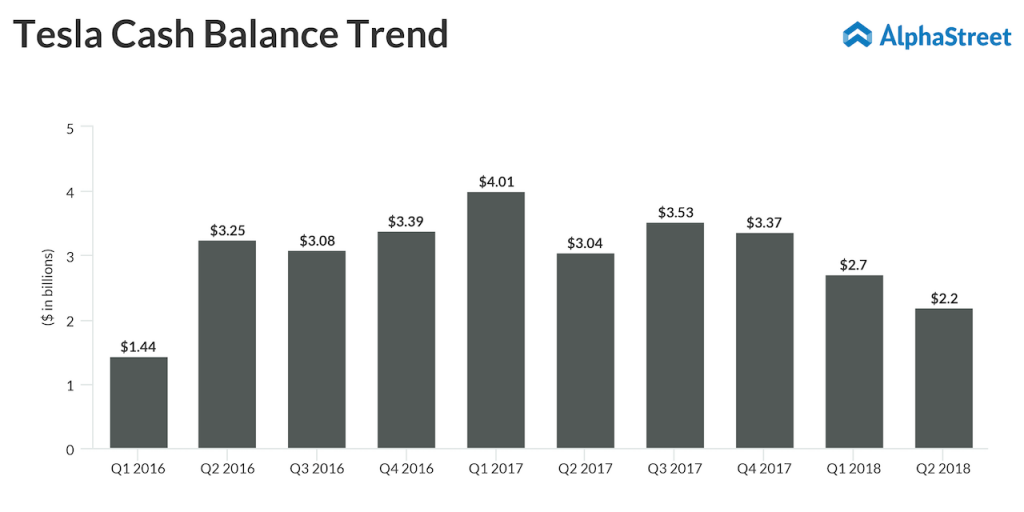 Earlier today, Bloomberg reported citing unidentified sources that Tesla is likely to ask its local partners to fund the China factory partially. The Shanghai factory has become a necessity after US exports have become costly following the trade war between the US and China.