Electric car maker Tesla (TSLA) Wednesday reported record revenues for the second quarter and reiterated its promise to become profitable in the second half. The company posted a wider net loss for the quarter, when margins were squeezed by higher expenses. The topline exceeded the estimates of Analysts, who had predicted a narrower loss.

The stock gained about 5% during the extended session as the market reacted promptly to the keenly-awaited report, considering the production issues and deadline misses related Model 3, Tesla’s flagship vehicle.

The company claimed to have achieved the 5,000 units/week milestone for Model 3 in June, taking the total output to 7,000 units per week towards the end of the quarter. The near-term production goal for Model 3 is 6,000 units per week. The management expects to take Tesla to profitability in the third quarter and beyond by achieving its production and cost-cutting targets. Capital expenditure is forecast to be slightly below $2.5 billion in 2018, much lower than $3.4 billion recorded last year. 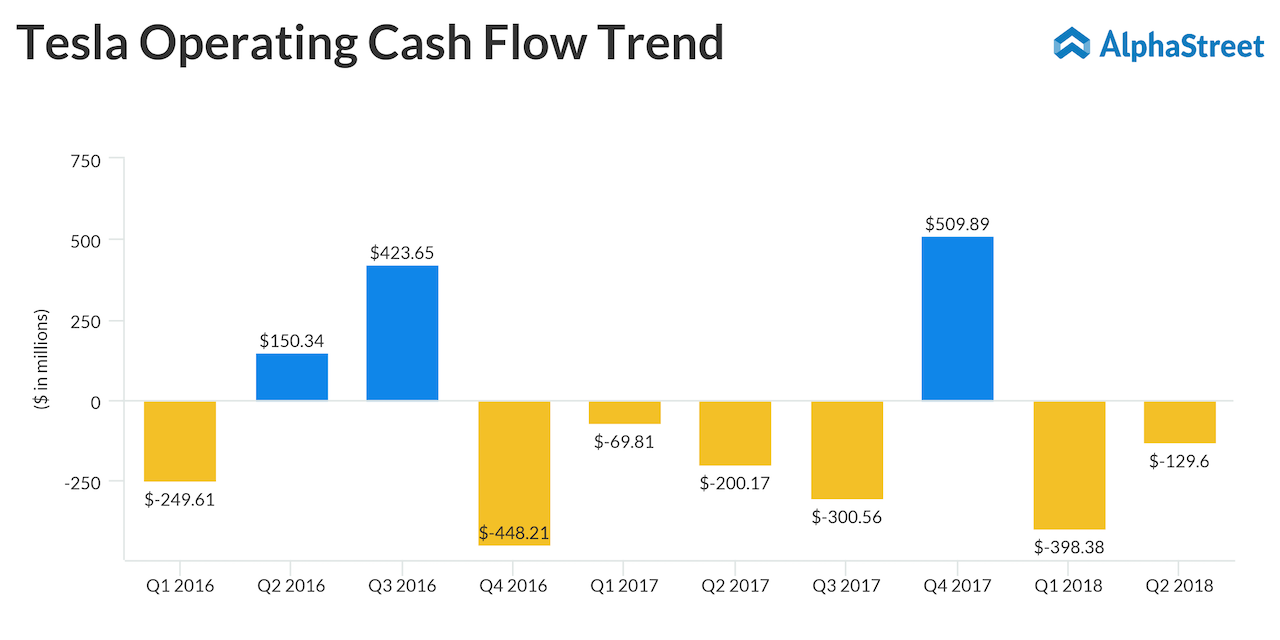 The improved outcome reflects a 43% growth in revenues to $4 billion, which exceeded expectations. Revenues of the automotive segment jumped 47% to $3.36 billion, and those of the energy generation and storage division advanced 31%. At -$129.66 billion, operating cash flow remained in the negative territory.

Earlier, the company said total vehicle production rose 55% sequentially to 53,339 units in the second quarter, while shipments jumped 80% to 40,740 units. 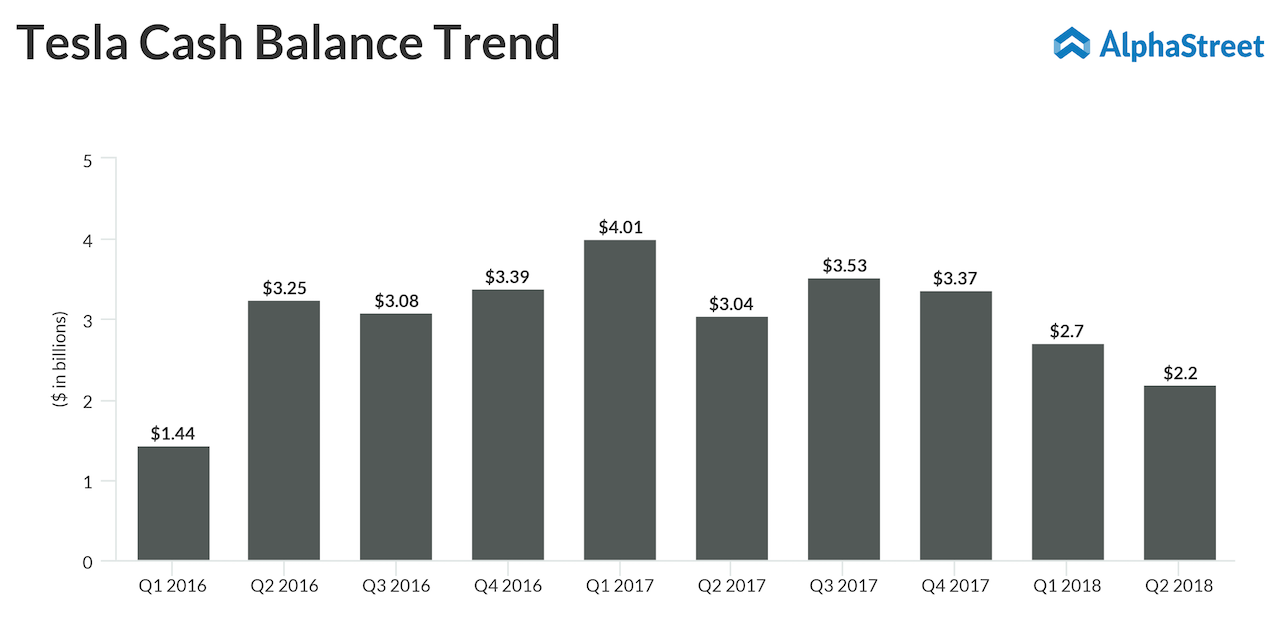 The past twelve months saw a reversal of the positive trend Tesla’s stock had witnessed in the initial years. The stock, which lost about 7% since the beginning of the year, rose sharply following the earnings report. Going by the recent trend, the stock is likely to fluctuate further depending on CEO Elon Musk’s comments at the earnings call. 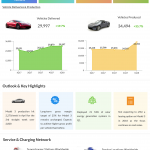