When PSA Group bought Opel from General Motors, it wasn’t expected by the maker of Peugeot-maker to swipe a magic wand to make it better. However, Opel’s losses widened under the new leadership, even as the parent company saw topline and bottom line rise in 2017.

PSA Group also named its veteran, Xavier Duchemin, as head of sales of its Opel and Vauxhall brands.

Duchemin will transition from his role as the PSA Retail head and will report to Peter Kuespert, Opel’s head of sales and marketing.

The current head, Ian Hucker, will now assume the role of managing director of Peugeot, Citroen, and DS Automobiles in Austria and Switzerland.

How this new leadership helps the brand is yet to be seen, but Opel — like a rebel teenager in his new home — for now, is bringing in more losses. PSA Group looks like it will be all the more understanding and forgiving, but will the shareholders tow the line? 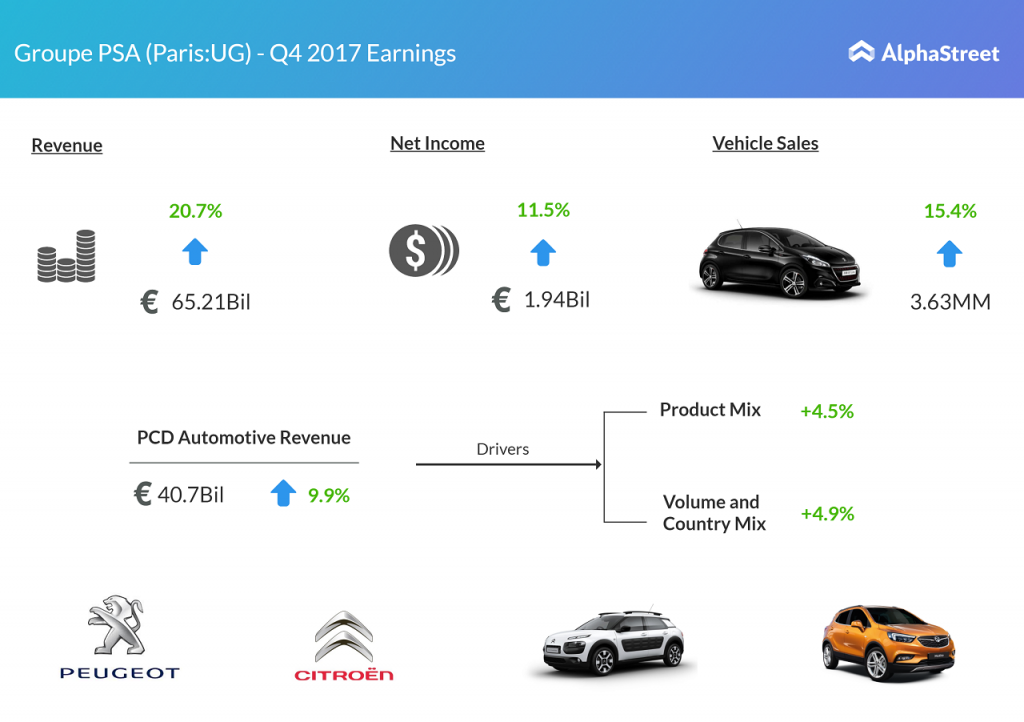