Tesla’s (TSLA) long-awaited Model Y crossover SUV, which was launched by CEO Elon Musk this week, seems to have left the market unimpressed. Shares of the electric car maker dropped sharply soon after trading started Friday, adding to the erosion of market value amid rising competition and margin pressures.

According to market watchers, the low-key launch event went off without any surprise, and the bleak mood is evident in the responses coming from various quarters. It has raised concerns about the production timeline for the latest electric vehicle from the auto giant, which is already struggling to meet the deadlines of other models.

The low-key launch event went off without any surprise, and the bleak mood is evident in the responses coming from the market

The lackluster response is likely to reflect in the orders for Model Y. Around three-fourths of the pasts used in the new variant are similar to those used in the Model 3 sedan, Tesla’s flagship product. While Model Y is touted as a successor to Model 3, the underwhelming market reaction to the launch gives a different picture. To put it short, the pre-launch hype had left the stakeholders expecting something bigger. 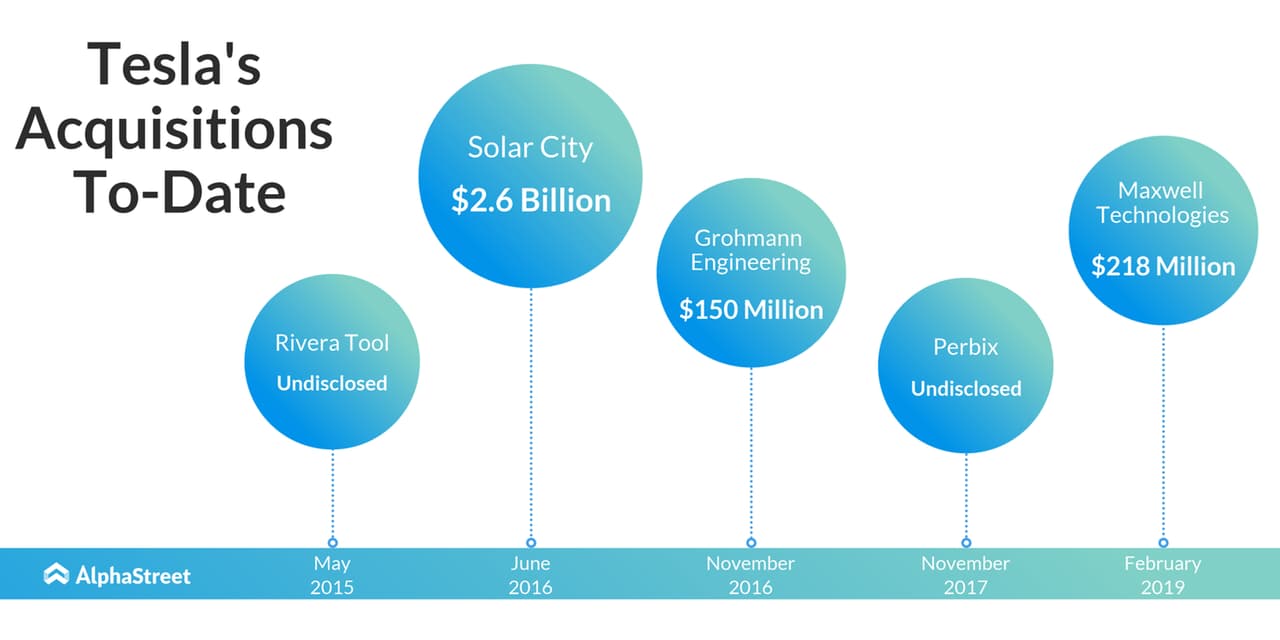 Meanwhile, a section of analysts find the new product appealing, primarily for its spacious interior with two additional seats, which might attract new-gen buyers who prefer bigger vehicles to the conventional sedans. It is learned that Model Y is at par with Model 3 when it comes to performance, and is only 10% costlier than the latter. Moreover, with all the capacity expansion that happened in recent months, Tesla should be better prepared to achieve near-term production targets.

Tesla not issuing any fresh update on the future of Model 3 endorses the theory that the new car will likely cannibalize Model 3, which has been witnessing a slump in demand. While the general market response is mixed, it needs to be seen how Model Y contributes to the Tesla brand and how the company tackles the issues related to pricing and liquidity. It is estimated that the first unit of Model Y will be rolled out only next year, or even later.

Tesla shares were down 4% during Friday’s early trading hours. The stock has fallen 10% since the beginning of the year and lost 13% over the past twelve months.