Twitter (TWTR) has had an incredible run so far this year, gaining as much as 75% in stock value. There was a slight hitch though earlier this month, when the company said it suspended over 70 million bot accounts in May and June as part of cleansing the platform. Both Twitter shares and the follower count of many celebrities tanked that day.

Investors expected this move to dent the company’s user count, which is a critical metric when it comes to social media companies. However, CFO Ned Segal later clarified that the purge would not have an impact on its user count as they were mostly newly added ones.

And we have no reasons to distrust him. 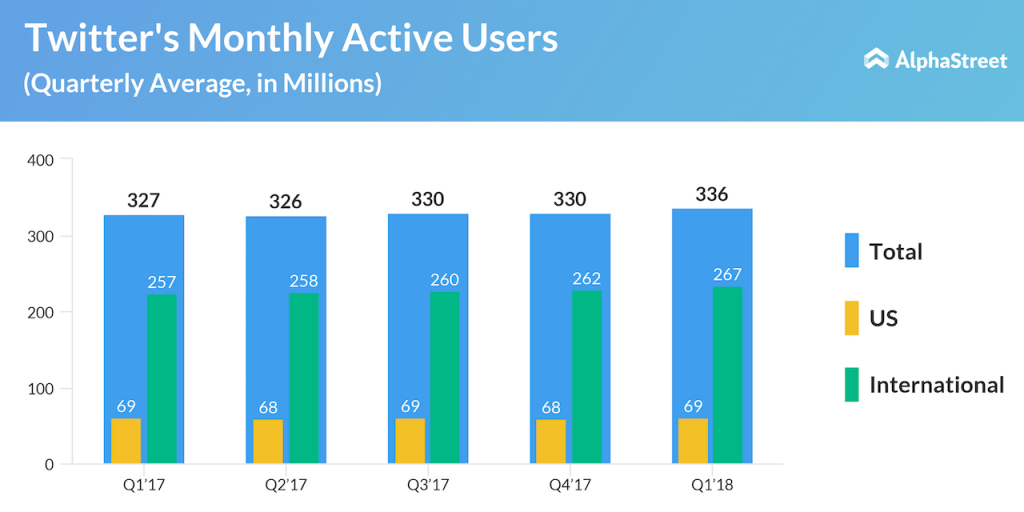 As Twitter reports earnings before the market opens on Friday, all eyes would be on the user count. Analysts on an average expect monthly active users to be 338.5 million, slightly above 336 million it posted in the first quarter. In the year-ago period, it was 328 million.

The fact that Twitter is not a great user generator like its peers makes it more vulnerable even to slight dents in the existing user count. However, it is advisable that investors not be too brutal on this stock as the bot purge is a welcome step in view of the rampant fake news proliferation and an environment of increased regulation.  If the social media giant indeed exceeds expectations in terms of user base, like in Q1, it would be a valid achievement.

Bullish sentiments were reflected in an investor note that JPMorgan released earlier on Wednesday. Stating its belief that the Jack Dorsey-led firm would exceed revenue expectations in the second quarter, the agency reaffirmed its overweight rating on the stock.

Analyst Doug Anmuth stated in the note that he is positive about the tech giant going into the Q2 results. “We believe Twitter’s platform continues to strengthen, led by product improvements such as increasing video content, bookmarks, and information quality efforts, along with more compelling returns to advertisers,” he said.

Wall Street expects second quarter earnings to come at around 16 cents per share on expected revenue of $698 million. This will also mark the first time that the social media giant posts three back-to-back GAAP profits.

Also, do keep your ears open to any GDPR-related comments as Twitter, like its peers, is prone to unforeseen charges under the regulation. 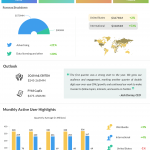