What next for healthcare stocks after govt decision on drug rebate spurs rally?

The market reacted quickly to President Trump’s decision to withdraw the plan to do away with rebates in the government’s drug plans. Most of the leading healthcare stocks rallied after trading started Thursday. The proposal to abolish the system of pharmacies and insurers negotiating discounts on drug prices had invited widespread criticism, mainly from the retail pharmacy sector. Driven by its healthcare index, Dow Jones spiked and moved above the 27,000-mark for the first time.

Many of those who oppose it feel that the proposal, by its nature, would not help in reducing drug prices. The immediate outcome of the government’s retraction was an upswing in the stocks of healthcare firms including CVS Health (CVS) and UnitedHealth Group (UNH), which gained 6% and 7% respectively early Thursday. Among others, Cigna (CI) was higher by around 12% and Walgreens Boots Alliance (WBA) up 1%.

Terming the discount scheme as “backdoor rebates,” the administration had earlier asserted that the practice led to drugmakers artificially inflating prices. While the idea was to put an alternative system in place to ensure that the benefits of discounts reach the patients, the whole plan got shelved due to unsustainable costs. 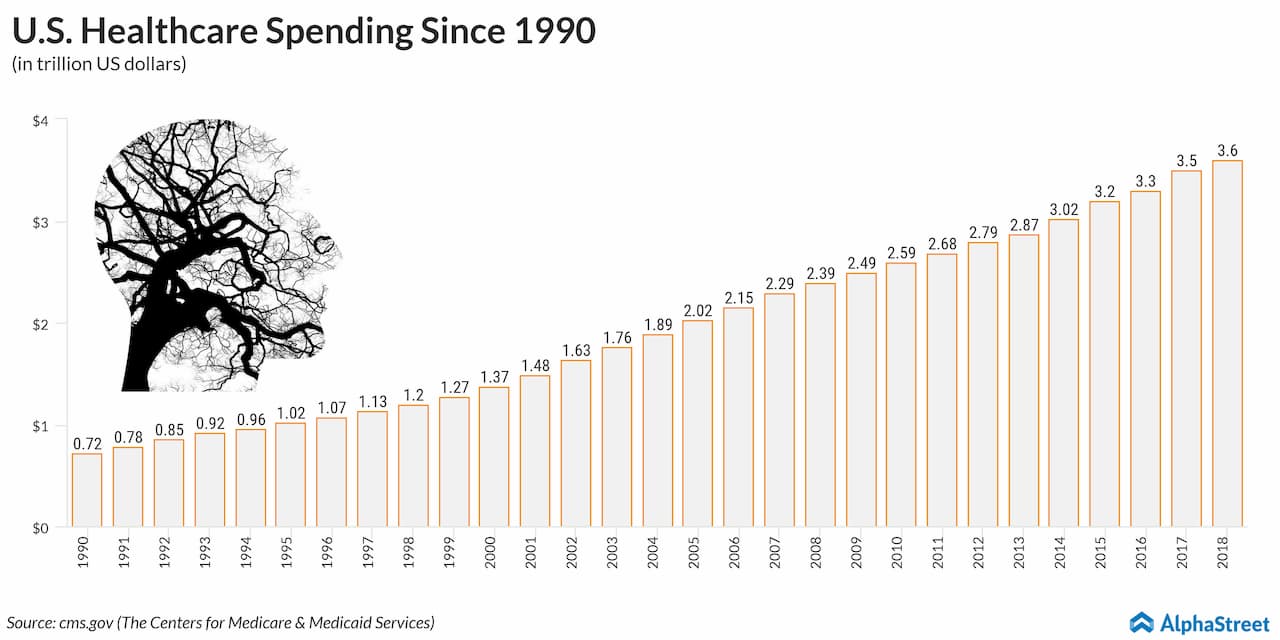 Meanwhile, the healthcare rally added further momentum to the leading Wall Street indexes, which were already on an upswing aided by strong performance by technology and communications stocks. The Dow Jones industrial average moved up 0.7% by mid-day and crossed the 27,000-mark. The S&P 500 index gained about 4 points and was slightly above 3,000.

Among the top gainers, UnitedHealth is a promising option from an investment perspective, with the rare combination of affordable price and strong fundamentals. Almost half of the company’s earnings come from its health insurance business, while its OptumRx unit is a leading pharmacy benefits manager.

The healthcare rally added further momentum to the leading Wall Street indexes, which were already on an upswing

Thursday’s rally came as a major boost to Cigna, which has been on the recovery path after hitting a low a few months ago. Since Cigna’s Express Scripts pharmacy benefits management business stands to benefit significantly from the government’s decision, the uptrend will likely be sustained in the coming days. Interestingly, Express Scripts accounts for nearly two-thirds of the company’s total revenues. 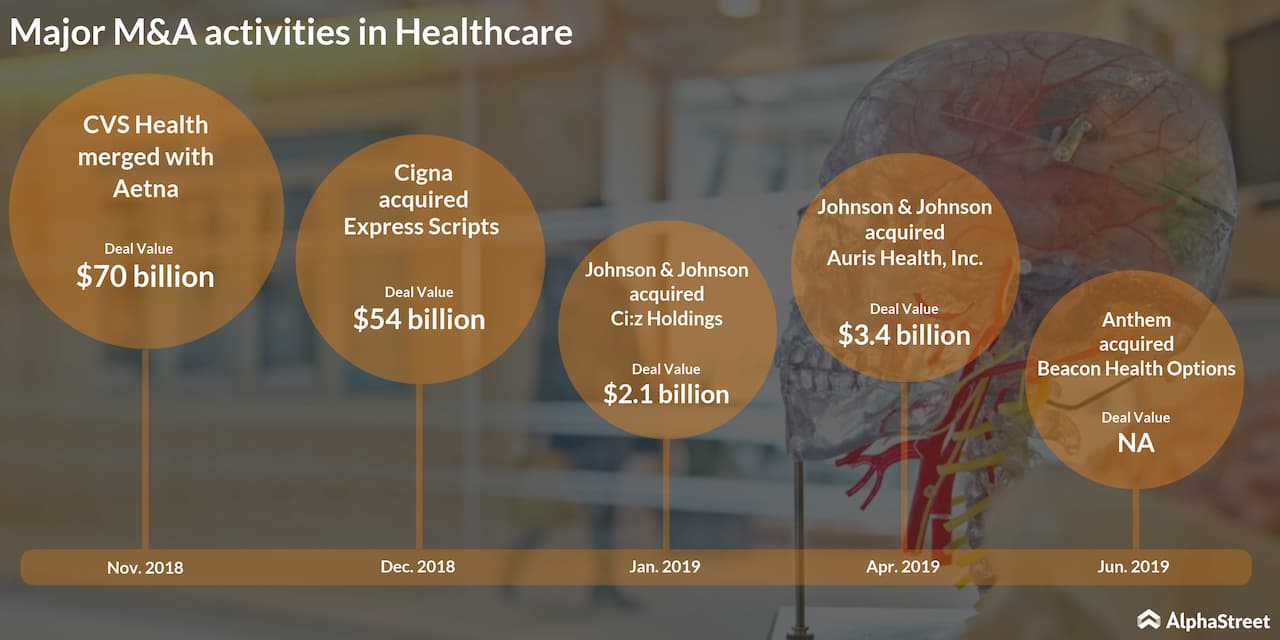 CVS Health, the largest pharmacy benefits manager in the US, is a key beneficiary of the drug rebate scheme. For that reason, if the government had gone ahead with its original plan, CVS shareholders would have been among the worst affected.

Earlier this week, there was a great deal of uncertainty over the future of healthcare firms after a federal judge opined that the key features of the controversial Affordable Care Act, popularly known as Obamacare, might not be constitutional. While the final ruling is not expected to come soon, the court’s observation does not bode well for healthcare firms. If the Act is repealed, several millions of citizens will lose healthcare coverage, which will have a negative impact on the entire healthcare system, especially hospitals.