Besides Apple's CEO Tim Cook and other executives, representatives of Facebook and Microsoft are also expected to testify

These days the tech world is abuzz with the legal battle between gadget giant Apple, Inc. (NASDAQ: AAPL) and Epic Games, which has elicited significant media interest. The trial in what could be one of the biggest antitrust battles started in an Oakland court early this week.

It all started when Apple removed Epic’s flagship product Fortnite from App Store after the game developer installed its own payment system in the iPhone version of the game, thereby bypassing Apple’s 30% commission. A series of allegations and counter-allegations followed, with Epic raising concerns about Apple’s allegedly anticompetitive practices in the distribution of apps on iOS. Epic, headquartered at Cary in North Carolina, accused Apple of using its monopoly to coax developers into paying high fees and trap customers by denying them alternative options to access third-party apps. Apple refuted the allegations. 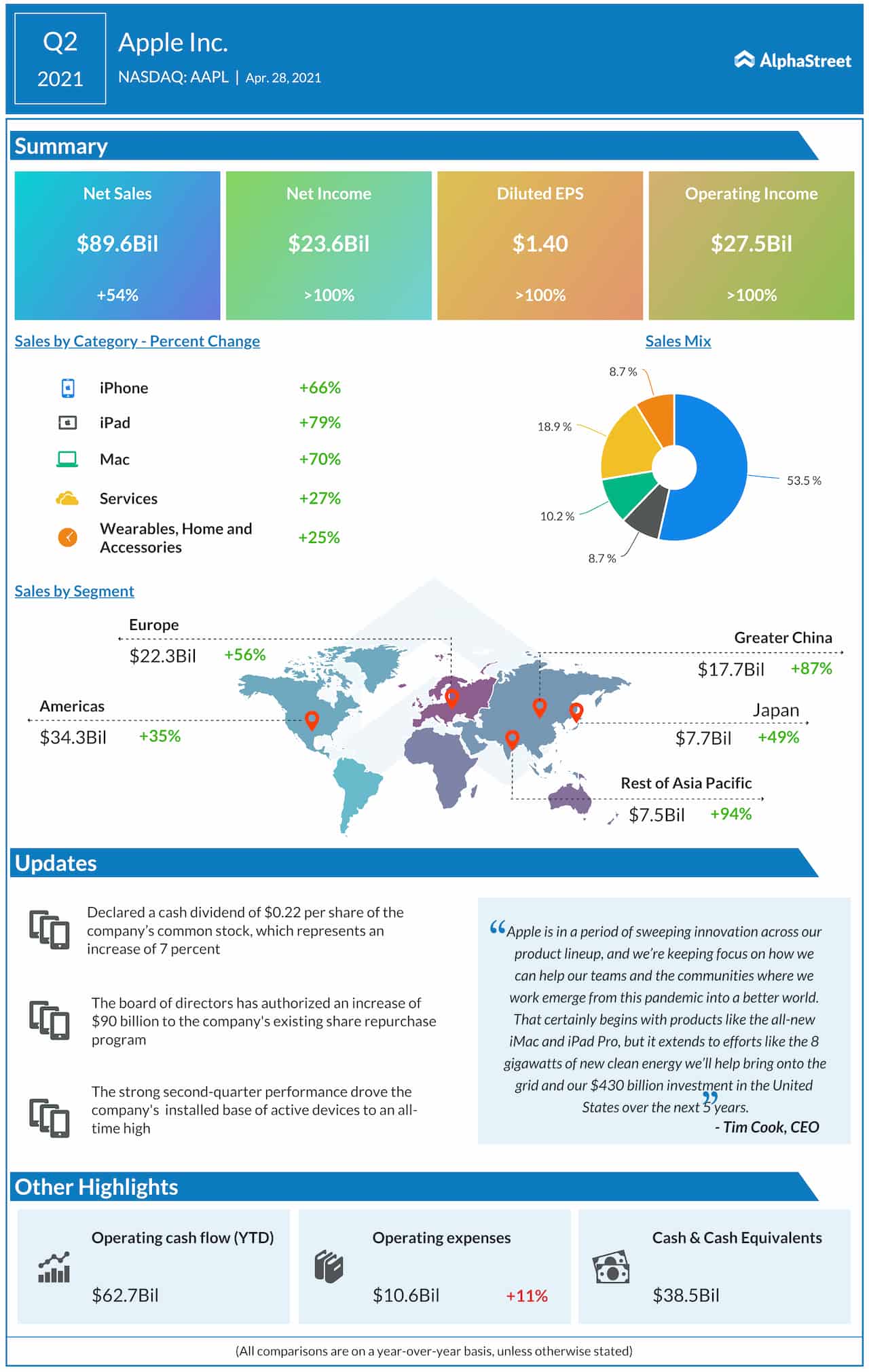 As the issue escalated, Epic took the legal route and filed a lawsuit against Apple last year, in a move that could set new standards for app distribution in the digital space. Besides Apple CEO Tim Cook and other senior executives, representatives of tech titans Facebook, Inc. (NASDAQ: FB) and Microsoft Corp. (NASDAQ: MSFT) are also expected to testify in the coming days. Earlier, Epic CEO Tim Sweeney had appeared before the court.

In the initial phase of the trial, the Silicon Valley tech firm defended the antitrust charges citing its policy that does not allow iPhone users to side-load third-party apps, in view of maintaining quality. The company’s contention is that developers are benefiting from its platform that gives users access to their apps. Internal documents accessed as part of the trial showed that though Sweeney had emailed Cook a few years asking to make App Store an open platform by doing away with commissions, the attempt did not bear fruit. It is also learned that Apple executives had deliberated on reducing App Store commissions in the past, even at the time of former CEO Steve Jobs, but no action was taken.

Earlier, Apple and Netflix, Inc. (NASDAQ: NFLX) had engaged in a similar tussle after the video streaming platform disabled the in-app sign-in facility for iPhone users, to circumvent the App Store commission. The Apple management reportedly pursued punitive actions against Netflix after a reconciliation bid failed, though the approach was rather friendly. The 30% commission charged for App Store downloads has been a point of contention between the company and developers for quite some time.

Epic had also filed an antitrust complaint against Google, owned by Alphabet, Inc. (NASDAQ: GOOGL), last year, claiming that the commission charged on in-app payments done through Play Store, which is the most widely used mobile app distribution platform, was unjustifiable. The move came after Google kicked off the Fortnite app that featured its own payment system.

Last month, Apple reported blockbuster results for the second quarter, with earnings more than doubling and revenues rising 54% to $90 billion as iPhone sales recovered from the recent slump. The company’s stock suffered early this week but regained momentum in the following sessions. They closed Friday’s trading slightly above $130, which is up 1%.

Redfin (RDFN) Stock: Here’s a look at the factors to consider before investing

It is estimated that the U.S. real estate industry would expand at a compound annual rate of 7% through 2026, catalyzed by the growing adoption of automation in property management

IPO news: What to look for when Four Springs Capital goes public this week

A slew of companies have lined up for their IPOs this week. Four Springs Capital Trust, a self-managed REIT, is one of them. Here’s what to look for when this

Financial services company The Charles Schwab Corporation (NYSE: SCHW) on Tuesday reported higher earnings and revenues for the fourth quarter of 2021. However, the numbers missed Wall Street’s forecast, and