NVIDIA Corp. (NVDA) Thursday posted a second-quarter revenue of $3.12 billion, with Gaming revenue contributing as much as $1.805 billion to the topline. Earnings were $1.76 a share, up 91% from a year ago. The quarterly results beat Street estimates of $1.66 per share on a revenue-estimate of $3.11 billion. With this, Nvidia earnings beat estimates for all the last five quarters.

However, shares tumbled as low as $240.92, down 7% from market close – with the company’s estimate of third-quarter revenues failing to instill confidence in investors. 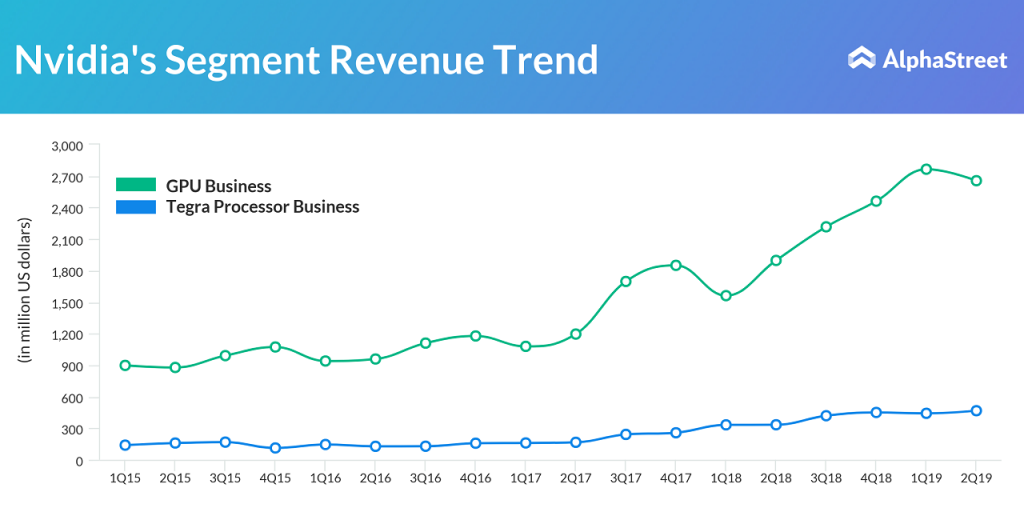 During the first half of the fiscal year, the tech gaint returned $837 million to shareholders in a combo of share repurchases ($655 million) and $182 million in cash dividends. For the fiscal 2019, NVIDIA looks to return $1.25 billion to investors. Nvidia is set to pay its next quarterly cash dividend of $0.15 per share on the 21st of September, 2018, to shareholders on record as of August 30, 2018. 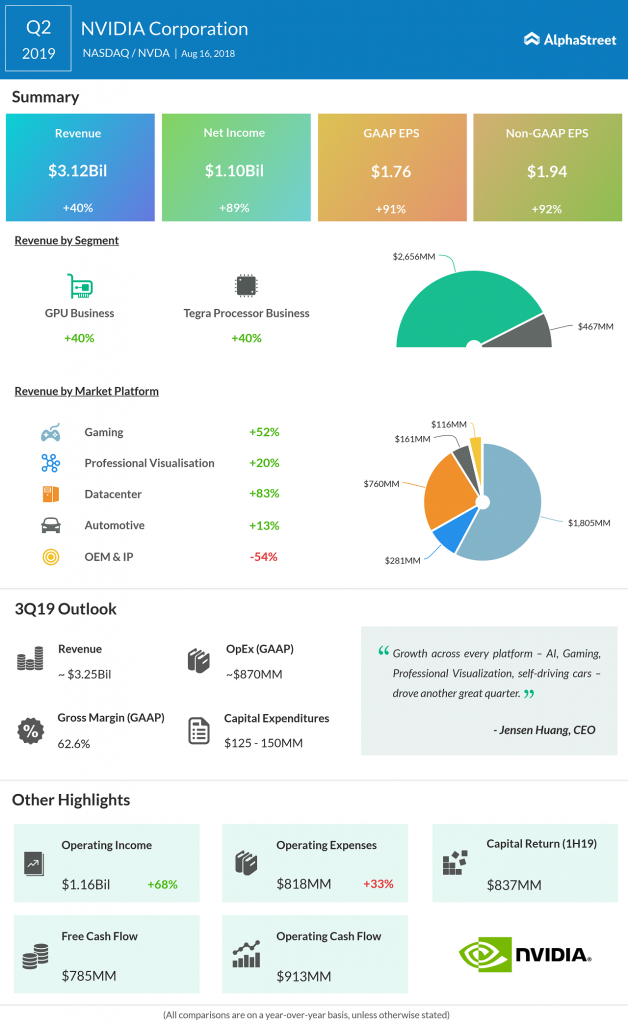 In the first quarter this year, earnings of the Santa Clara, California-based chipmaker had jumped to $1.98 per share aided by broad-based demand growth across all categories.

NVIDIA’s stock, which witnessed high volatility this week in the run-up to the Q2 earnings, was been trading slightly lower since the market opened on Thursday.

Say hello to the new Turing!

“It has to be amazing at today’s applications, but utterly awesome at tomorrow’s,” Huang said about the new offering. Huang ended his keynote of the unveiling, with a demo that was equally impressive. 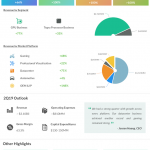