Chewy.com, the e-commerce arm of pet supply retailer PetSmart, on Money filed for an initial public offering. However, The management did not reveal the number of shares being offered and how much amount the offering is expected to generate. The market value of Chewy is estimated between $4.15 billion and $4.75 billion, as per the most recent analysis.

In its submission to regulators, Chewy said it might pursue partnerships with companies that compete with PetSmart in some regions – raising questions about the future of their relationship. The management also hinted at the risks to the business from PetSmart’s control over Chewy as it might undermine the potential partnerships. The plan is to list the stock under the symbol ‘CHWY.’

According to the Florida-based company, sales per active customer grew by nearly 50% to $334 in fiscal 2018 – over a period of six years. Total sales increased many-fold during the period and reached $3.5 billion last year when the company recorded a net loss of $268 million. The solid sales growth, in a relatively short period of time, can be attributed to the unique business model that allows customers to access online a variety of services typically offered by brick-and-mortar pet stores.

In the regulatory submission, the management hinted at the potential risks to the business from PetSmart’s control over Chewy

PetSmart acquired Chewy a few years ago in an effort to boost its e-commerce prowess and stay relevant in the retail market amid the mass shift to online shopping. PetSmart, which will continue to own Chewy after the public offering, intends to use the proceeds for general corporate purposes. 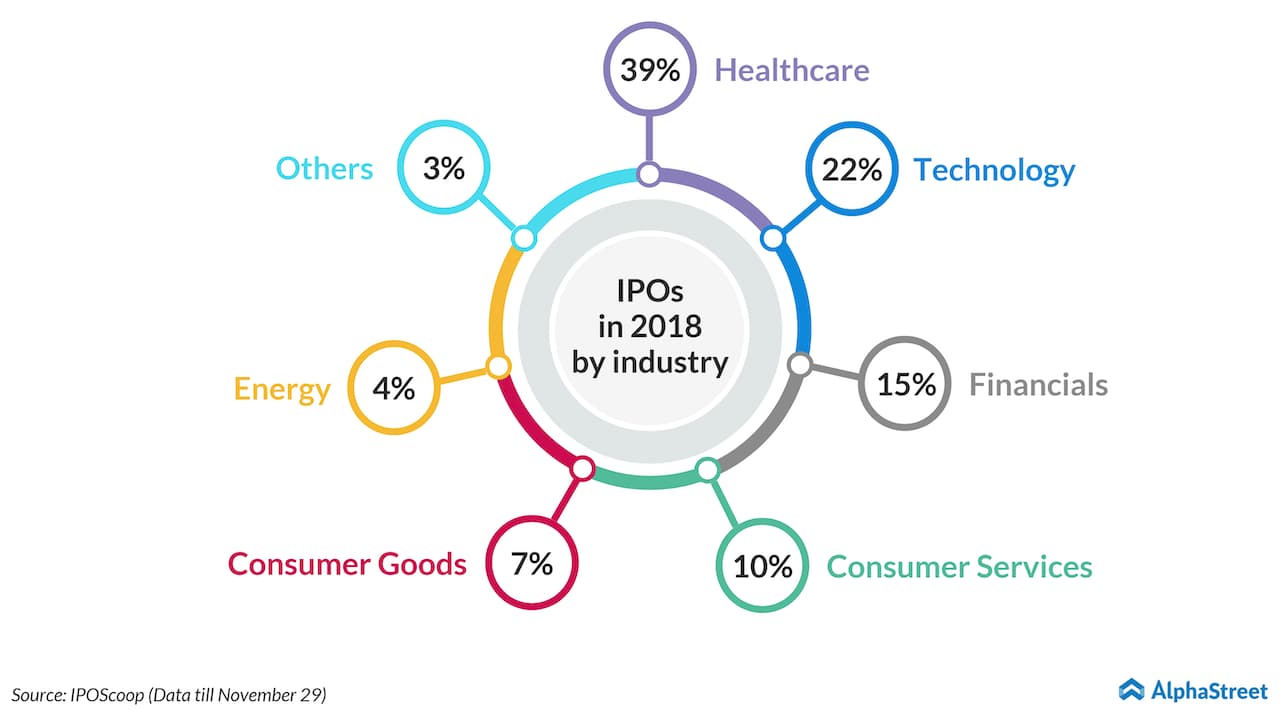 For Sumit Singh, who took over as the CEO last year to succeed co-founder Ryan Cohen, the IPO is a major step towards making Chewy’s market-leading services available to a broader market.

You may also like: JM Smucker to focus on pet foods, snacking

In what could be a strategic move ahead of the IPO, earlier this month Chewy announced plans to open its new fulfillment center at Salisbury and to revamp the Rowan County facility spending $55 million. The initiative is expected to create around 1,200 new jobs.

Chewy.com is the latest private company to take the IPO route to expand the business, after Lyft, Pinterest, and Uber filed for public listing earlier this year. The trend indicates that the IPO frenzy witnessed in 2018 might gather further momentum this year.