Game-maker Zynga (ZNGA) is scheduled to announce fourth-quarter earnings results on February 6, Wednesday, after market close. Analysts expect the company to earn 4 cents per share on revenue of $260.35 million.

During the same period last year, the company reported earnings of 1 cent per share on revenue of $233.3 million. 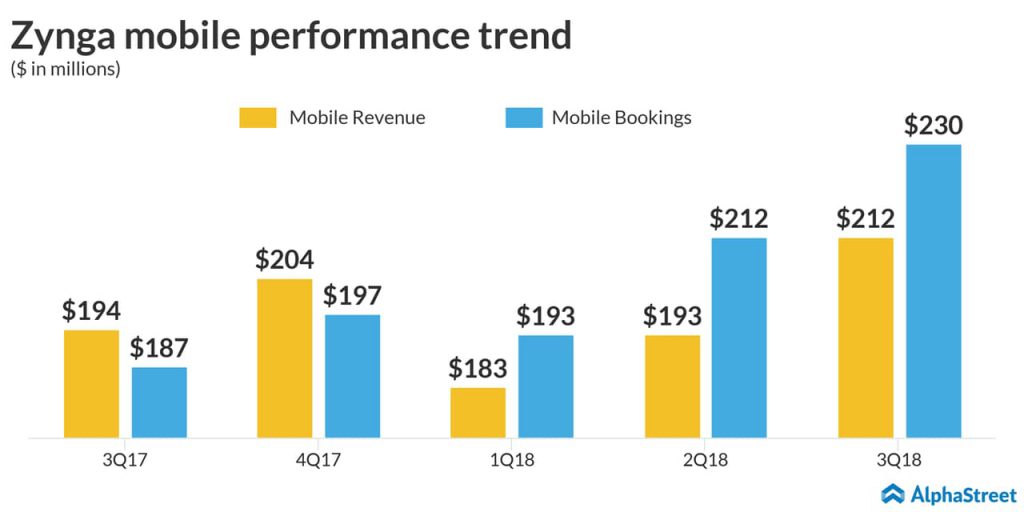 In the last reported quarter, shares fell after the company’s earnings of 3 cents per share missed street consensus by a cent. However, the case may be different this time.

Ever since the Farmville-maker turned its focus to mobile gaming, it has been performing relatively well. In the fourth quarter, the company may be up for better-than-expected results, thanks to meaningful growth in user engagement and bookings.

But many market observers feel the stock is currently overpriced and in urgent need for a correction, irrespective of what the results are going to be. If this market sentiment catches up, the stock might see another decline post earnings on Wednesday.