China’s richest man, Jack Ma, is a Communist Party member, according to the party’s official newspaper The People’s Daily. The paper posted a list of 100 people who helped China’s reformation and aiding the opening up of its economy, in which it mentioned Jack Ma’s affiliation.

It was widely assumed that the Alibaba (BABA) founder was politically unattached. However, the announcement is in line with Beijing’s push to bring private companies in alignment with the Party.

The paper’s list also had Baidu chief Robin Li and Tencent Holding Ltd head Pony Ma, but neither was named as Party members.

Jack Ma, who plans to leave his Chairman position by September 2019, has named CEO Daniel Zhang as his successor. With the reins at the hands of ‘Xiaoyaozi’, we might see Jack Ma focussing more on the political arena. However, we still don’t have an official word from Alibaba. 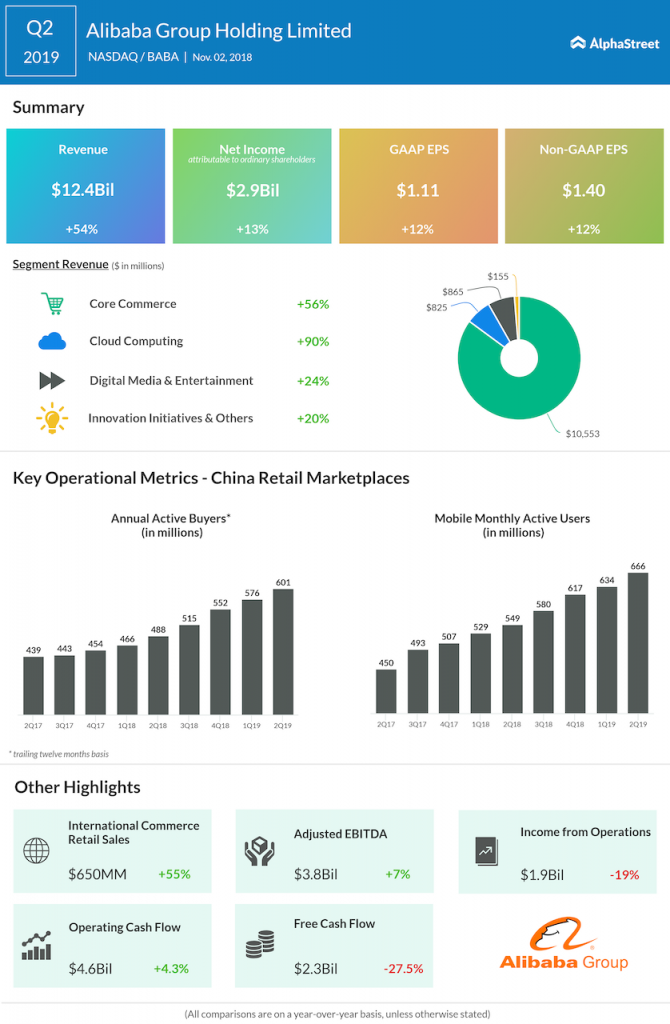 Recently, Alibaba has ventured into Russia as it joined hands with local players to form an all-in-one digital hub, with e-commerce as the base. The joint venture includes telecom company MegaFon, government-supported wealth fund the Russian Direct Investment Fund and technology conglomerate Mail.ru.

The partners will make strategic investments in the joint venture and will also share assets, talent and resources, creating significant value for both businesses and customers. It will allow the partners to serve users of each of their distinctive platforms while enjoying seamless exposure to a wider market and cost-related benefits. 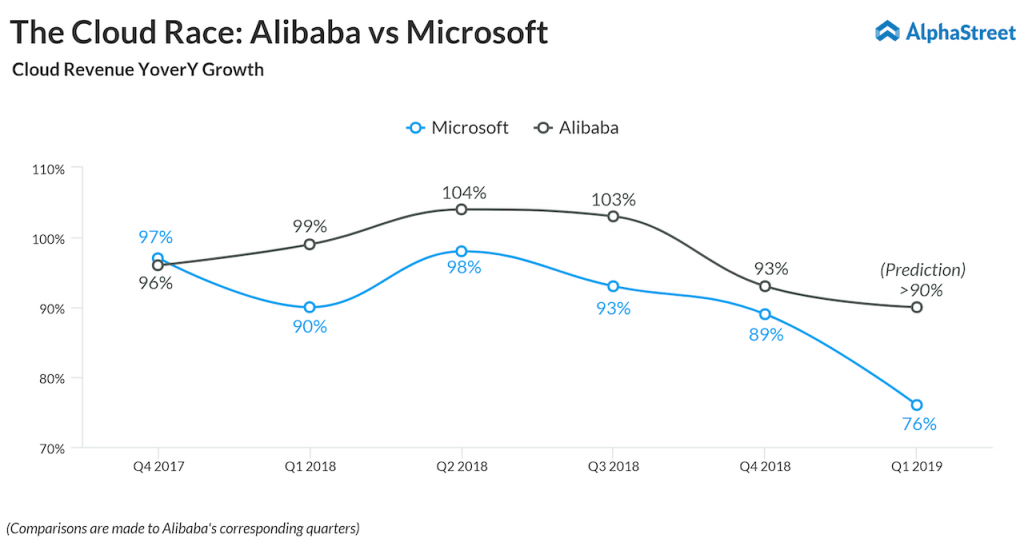