More than a week after the buyout, on the face of it, there is hardly any noticeable change in the way the social media platform functions, but the new management has brought some sweeping changes at the organizational level. Twitter is undergoing a major transformation – from the exit of top executives and mass layoffs to a change in subscription rules and new content policy. Some of the reforms have invited criticism from various quarters.

What started as a leadership shakeup developed into a large-scale workforce reduction, in which close to 50% of the employees lost their jobs. The compensation of the remaining employees, whose packages include stock options, is set to change due to the delisting of the stock. The cost-cutting initiative was complemented by the introduction of paid subscription service that would help deliver better return on investment.

Post-buyout, there has been a decline in advertisements as some of the major advertisers chose to keep away from Twitter, probably in response to the aggressive reforms. That’s bad news for Musk who is already concerned about the mass exodus of Twitter users. Initiatives aimed at promoting free speech on the platform and the constitution of a content moderation council to keep a tab on ideas shared on Twitter look innovative, but it needs to be seen how users would respond to them. 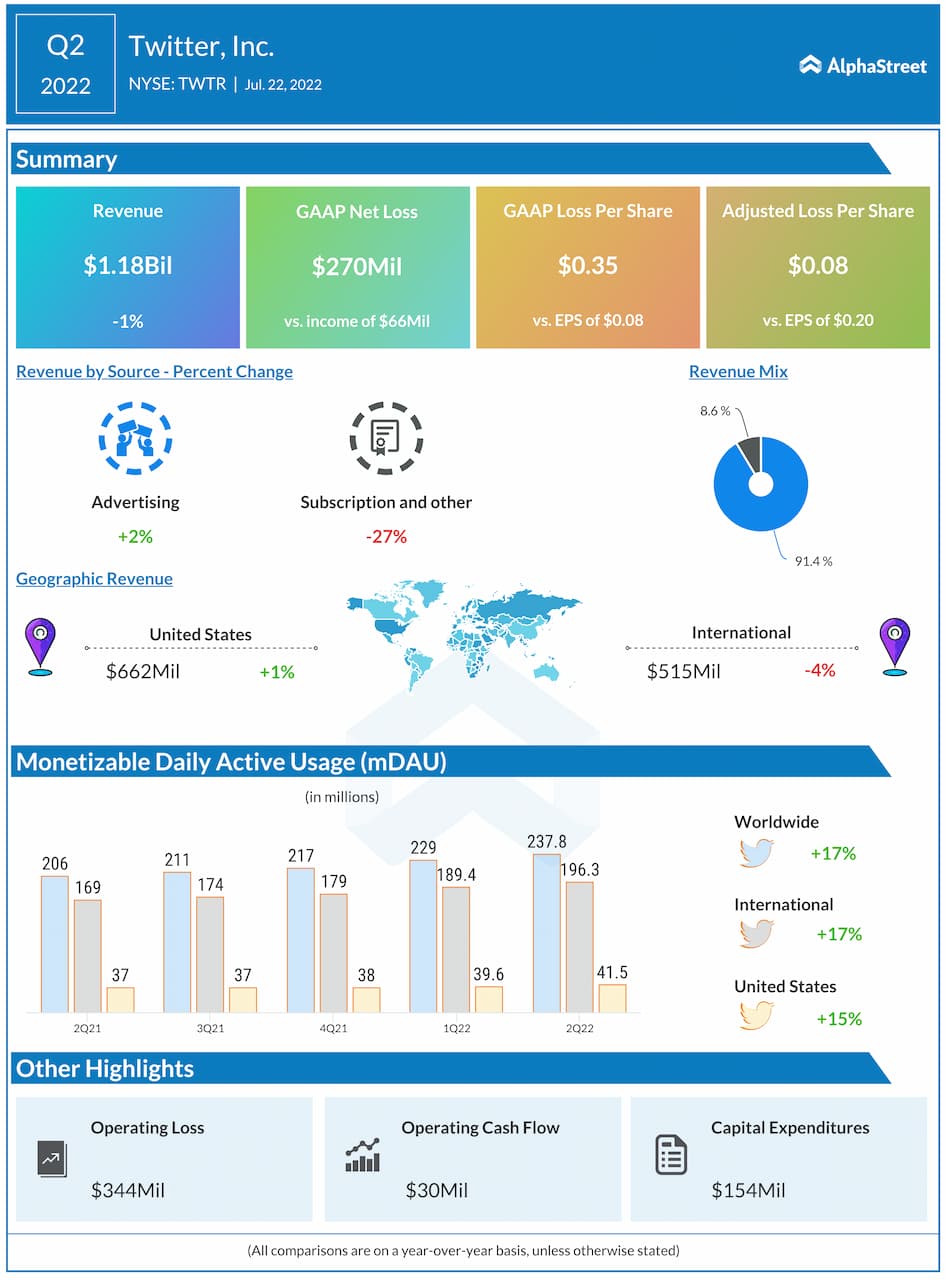 While the benefits and disadvantages of a business being private are debatable, Musk has often expressed his support for it, to the extent that there was a time when he seriously mulled taking Tesla private. Interestingly, Tesla has achieved robust growth and eventually become the biggest EV player, something it might not have done as a non-listed company.

Unlike Tesla, Twitter is a platform where ideas from across the world are shared, making it a powerful medium capable of influencing the cultural and political views of society. In that respect, the company stands out among its social media peers like Facebook and TikTok.

Against this backdrop, going private is a significant move because the new owner would enjoy a bigger control over Twitter. In the absence of quarterly-reporting obligation and regulatory scrutiny, Musk has ample freedom to implement his free-speech policy. Moreover, now there is no need to consider shareholders’ opinions while taking major decisions. There are concerns that the shift to ‘free speech’ from ‘political correctness’ would set the stage for hate speech and racist comments on Twitter. It is likely that users who pay for the blue tick service would use the medium for propaganda.

A potential challenge facing the new management would be the timely repayment of loans taken to fund the acquisition, since creditors would be very strict in their dealings due to the company’s ‘private’ status. Meanwhile, a regulatory filing this week showed that Musk has sold Tesla shares worth around $4 billion.

Going forward, banks will keep a track of the financial health of Twitter, which has often struggled to stay consistently profitable. In the most recent quarter, it incurred a loss of $0.08 per share on an adjusted basis, reflecting a modest decline in revenues to $1.18 billion. Advertising accounted for more than 90% of total revenues.