American stock exchanges have been witnessing an influx of Chinese firms looking to cash in on the booming market. Companies like Alibaba Group Holding Limited (NYSE: BABA) and Baidu, Inc. (NASDAQ: BIDU) have thrived on strong investor interest but often faced scrutiny due to the rigid regulatory environment back home. Meanwhile, U.S. regulators have raised concerns over non-compliance with certain listing rules by Chinese companies, and warned of delisting them.

U.S. listed Chinese firms have frequently come under the scanner of the Securities and Exchange Commission, especially at the peak of the trade war, but that didn’t stop tech firms and startups from flocking to Wall Street. Meanwhile, Chinese stocks made sharp gains mid-week in response to positive cues from that country’s government, offering support to businesses for trading in foreign stock markets. 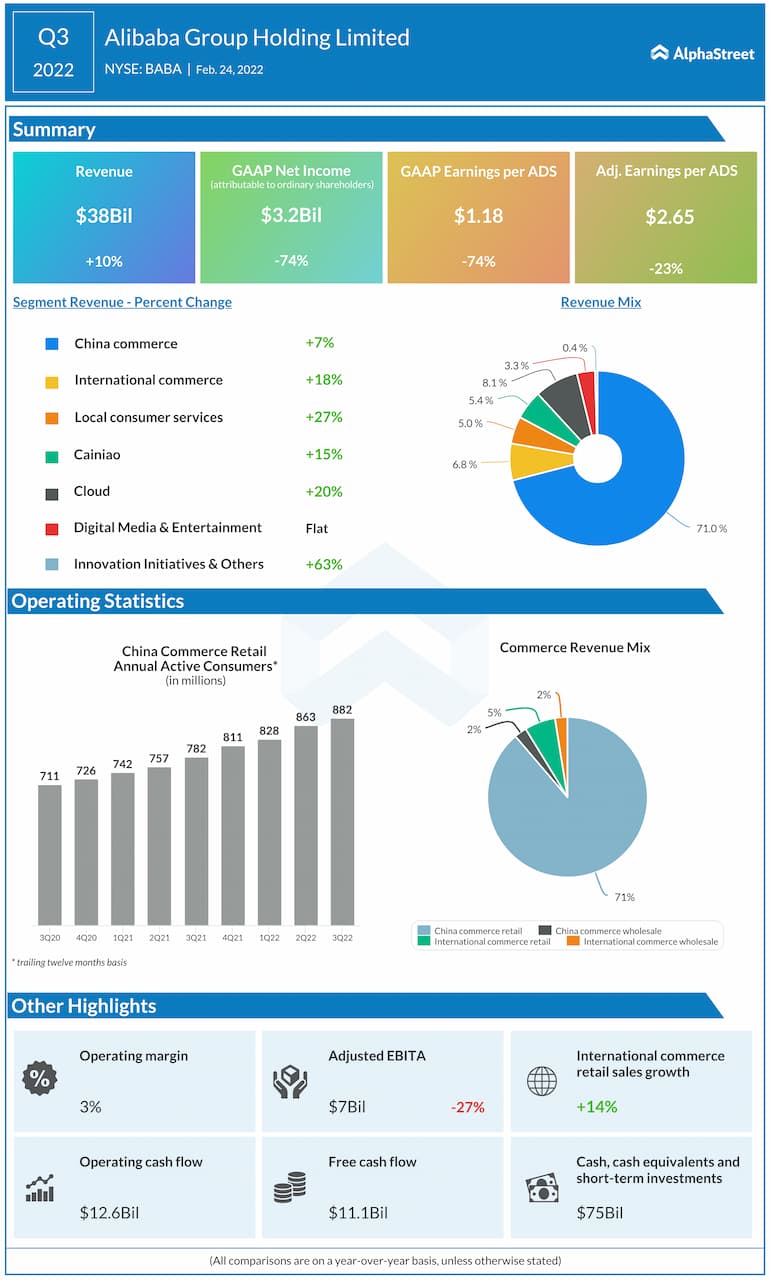 Alibaba registered one of the biggest same-day gains and closed the last session near the $100-mark. However, the stock pared a part of those gains and traded lower on Thursday afternoon. A similar pattern was visible in the performance of JD.com, which recovered from the recent lows before dropping slightly in the latest session. The weakness can be attributed to the hard stance adopted by the Public Company Accounting Oversight Board earlier, demanding complete access to corporate audits.

Last week, the Securities and Exchange Commission identified the American Depositary Receipts of five U.S. listed Chinese companies that did not comply with the Holding Foreign Companies Accountable Act, under which regulators can delist/ban overseas companies that fail to meet the audit review mandate.

The main roadblock for reaching a resolution on the matter is Beijing’s refusal to give U.S. officials full access to company audits, claiming it would be a threat to national security. Meanwhile, there are reports that the two sides have initiated a dialogue to defuse the standoff. If the talks bear fruit, it would end the decades-long stalemate on the issue, or, at least help in easing the tension. Also, Chinese regulators have hinted at ending the ongoing crackdown on the country’s internet platform companies.

The latest developments show that both the U.S. and Chinese authorities are in favor of maintaining the status-quo so that Chinese stocks listed in the U.S. can continue trading. Even if the SEC goes ahead with the plan, there would not be any delisting this year or in 2023. As per the rule, a company can be delisted only after three years of non-compliance with the audit requirements. However, the process of identifying and naming the non-compliant entities could affect the performance of Chinese shares.