AIG, Electronic Arts, Walt Disney, Cronos Group, Dropbox, GoPro, and more earnings are scheduled for the week between May 6 and 10. Check out what to expect from the major earnings reports this week.

Tyson Foods Inc. (NYSE: TSN) will announce second-quarter earnings on Monday before the bell. Analysts expect earnings to fall 10.20% to $1.14 per share while revenue will rise by 5.20% to $10.28 billion. The results will be benefited by the price increases in chicken, beef, and pork as well as higher demand for protein-rich foods. The Keystone Foods acquisition would be aiding the company’s results.

American International Group (NYSE: AIG) will report first-quarter results on Monday after the bell. Analysts predict earnings of $1.06 per share on revenue of $12.28 billion. The results will be weighed by the challenges faced in the general insurance segment. The top line is likely to be under pressure from competitive market conditions and an unfavorable property market. However, cost-cutting efforts and growth initiatives could start yielding returns.

Allergan plc (NYSE: AGN) is set to post first-quarter results on Tuesday before the bell. Analysts expect earnings to decline 5.10% to $3.55 per share as it is likely to be hurt by impairment charges as well as higher research and development expenses. Revenue is anticipated to fall 3.60% to $3.54 billion due to lower demand and pricing in Restasis and the divestiture of the Medical Dermatology business. 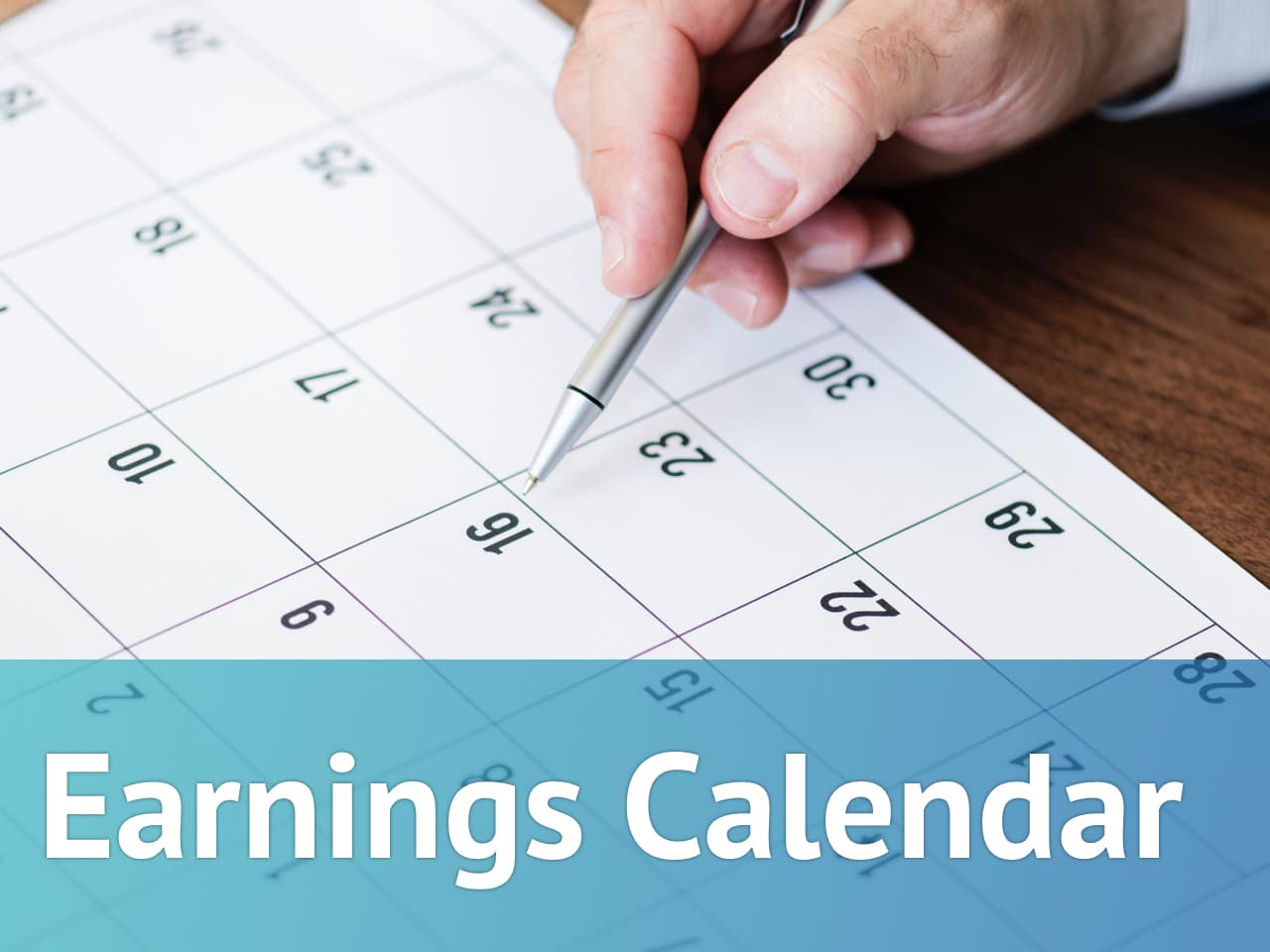 Mylan NV (NASDAQ: MYL) will post Q1 results on Tuesday after the bell. Analysts project the company to report earnings of $0.79 per share on revenue of $2.7 billion. The results will be hurt by lower volumes on existing products. This was related to the restructuring and remediation activities at the Morgantown plant and the timing of purchases of products by customers, as well as the impact of the implementation of new accounting standards.

Electronic Arts Inc. (NASDAQ: EA) will announce Q4 earnings on Tuesday. Earnings are expected to dip 26% to $0.97 per share and revenue is likely to decline 4.40% to $1.2 billion. The results will be hurt by higher costs and expenses despite the solid performance of Apex Legends game. The free-to-play battle royale game became an instant hit as more than 2.5 million players were engaged with the game within 24 hours of its release.

Honda Motor Co. (NYSE: HMC) is set to post fourth-quarter results on Wednesday before the bell. The Tokyo-based motorbike giant will be benefited by increased sales at its motorcycle and financial services business operations. The bottom line will be driven by the positive impact from sales volume and model mix as well as the absence of settlement losses.

Roku Inc. (NASDAQ: ROKU) will report Q1 earnings on Wednesday after the bell. Analysts see a loss of $0.24 per share on revenue of $191.97 million. The results will be benefited by platform revenue growth and an increase in player revenue. The active accounts are set to increase year-over-year with higher streaming hours and a rise in average revenue per unit. The company is likely to increase its international investment despite seeing the opportunity to grow active accounts in the US.

The Walt Disney Company (NYSE: DIS) could post Q2 results on Wednesday. Earnings are anticipated to drop 13.60% to $1.59 per share and revenue is likely to decline 1% to $14.4 billion. The results will be hurt by revenue declines in the Media Networks and Parks, Experiences & Consumer Products segments. The ESPN results will be hurt by higher programming costs but were partially offset by growth in affiliate and advertising revenues. The Thanos finger snap has wiped out the profits and left the company to face the problems solely.

Semiconductor firm Microchip Technology (NASDAQ: MCHP) will report Q4 earnings on Wednesday. Analysts see a profit of $1.4 per share on revenue of $1.33 billion. The results will be benefited by the thriving microcontroller business which could push up the top line. The bottom line will be aided by the higher gross margins, tight expense control and continued synergies from its Microsemi acquisition.

As Switch Inc. (NYSE: SWCH) announces Q1 results on Wednesday, analysts expect earnings of $0.04 per share on revenue of $104.95 million. The results will be driven by lower costs and expenses as well as higher revenue. The company remained focused on supporting the continued growth of Switch’s Enterprise Elite Hybrid Cloud Ecosystems. The bottom line will include the impact of equity-based compensation expense but the impact might be lesser than last year.

Cannabis giant Cronos Group (NASDAQ: CRON) will announce first-quarter earnings on Thursday before the bell. The top line will be benefited by higher shipments to the Canadian adult-use market and growth in cannabis oil sales. The operating expenses could rise on higher R&D expenses, talent acquisition and an increase in professional and consulting fees for services rendered in connection with various strategic initiatives, including the Altria Investment.

Dropbox (NASDAQ: DBX) will report first-quarter results on Thursday after the bell. Analysts predict earnings of $0.07 per share on revenue of $381.6 million. The results will be driven by steady growth in the paid subscribers and average revenue per user. The quarterly performance could reflect its business model and new product updates and integrations, like Dropbox Extensions. The company’s forecast has been set at a range of $379 million to $382 million for revenue and a range of 7% to 8% for adjusted operating margin.

GoPro Inc. (NASDAQ: GPRO) is set to post first-quarter results on Thursday. Analysts expect a loss of $0.09 per share on revenue of $234.42 million. The company is likely to grow both camera unit sell-through and market share helped by strong product line-up and efficient execution. The camera company planned for growth and profitability in 2019 driven by the current momentum and a continued focus on expense management.

Security software maker Symantec Corp. (NASDAQ: SYMC) will post Q4 results on Thursday. Analysts project the company to report earnings of $0.39 per share on revenue of $1.21 billion. The bottom line will be hurt by the softness in both the leading business segments. The company is likely to depend on its integrated platforms with solutions for both consumer and enterprises for driving continued adoption.